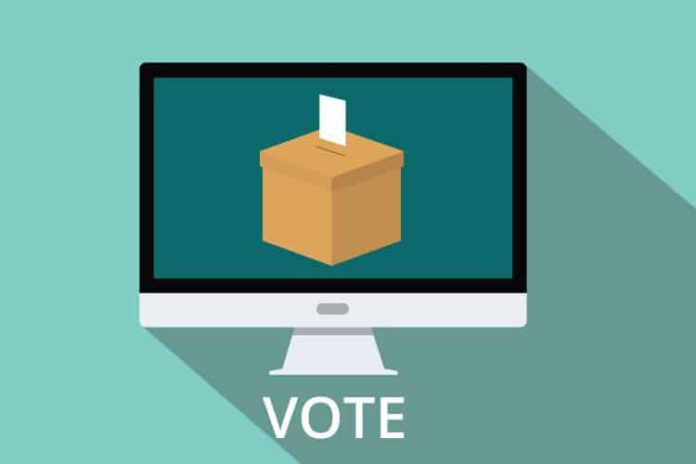 Alyssa Hertig from Vice has written an excellent piece on voting and blockchain coined “The First Bitcoin Voting Machine Is On Its Way”. She does well to dig down and take a peek at a prototype from Blockchain Technologies Corp.

Advocates say blockchain-based elections are transparent and secure. They’ve been tested by the Liberal Alliance in Denmark and the European Pirate Party. And now, Blockchain Technologies Corp. is developing an actual voting machine that will record votes using a blockchain.

Here’s how it works. Voters register as they normally do. Come election day, they fill out a ballot that looks roughly like a traditional election ballot. This ballot, however, features three small QR codes sit at the bottom: one representing a blockchain address, which is like a unique cryptographic number; one representing the ballot ID; and one for the election ID.

As the votes are scanned into the machine, each “vote unit” is transferred to the appropriate candidate. Each candidate has a unique address, also called a wallet, which is how the machine knows where to send the votes.

You can look up the candidate’s address to see how many votes each candidate has, using a tool called a blockchain explorer that pulls up the information about each section of the ledger.