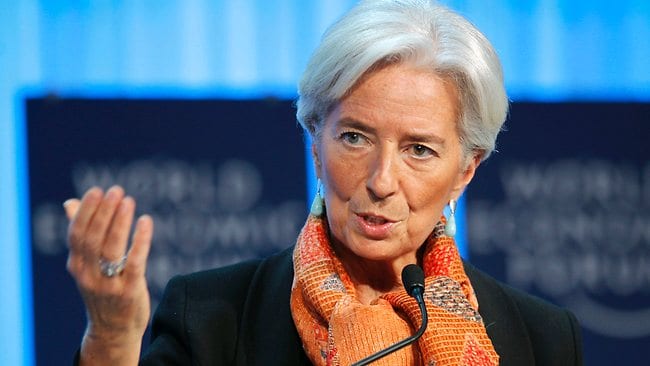 The Financial Times reported today that, while speaking at a conference in New York City, Christine Lagarde, chief of the International Monetary Fund (IMF) and finance minister under former French president Nicolas Sarkozy, said attendees worried that the banking industry could be altered or rendered obsolete by the blockchain should “pause for a second” and says anonymity will hold it back.

“Many of you have heard about not only bitcoins but blockchains and that unbelievable technology that underlies the bitcoins of this world at the moment, and how incredibly convenient it will be to actually generate trust and identify players and whatever pseudo they decide to use,” she said, according to FT. “And many of you in the industry are actually worried that those technologies are going to massively disrupt the current industry.”

“Pause for a second,” she allegedly told the bankers. “If those new technologies, and as long as those new technologies are going to abuse, take advantage of, the yield for anonymity, I think the banking industry has quite a few good days ahead of it as long as it takes ownership of those issues of capital and culture in order to actually restore the trust without which you see no trade, no transaction, no business can take place.”