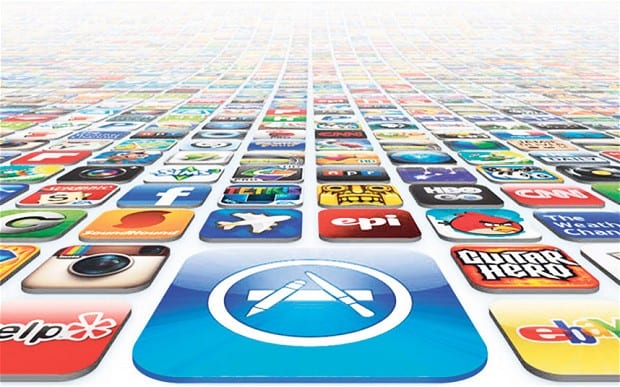 CoinCorner, the British bitcoin and blockchain services company, announced today that it is looking to raise funds via an equity crowdfunding campaign on Seedrs.

The company is looking to raise 300,000 GBP to accelerate their blockchain App Store and scale out their Bitcoin exchange.

“Over the last 16 months, we have been developing our blockchain technology for internal purposes, but now, we are looking to make this publically available to developers and entrepreneurs,” said Scott.

The campaign goes live on Thursday 12th November for 60 days.

Founded in June 2014, CoinCorner has quickly grown to become one of the European leaders in the bitcoin and blockchain space, with over 21,000 registered users.

The company was self-funded by the co-founders for the first 9 months, before receiving an investment sum of 150,000 GBP from angel investor, Alex Holt, co-founder of Costa Bingo and bgo. This initial round of investment enabled CoinCorner to develop their product range, expand the team and grow to become the UK’s largest consumer-focused bitcoin exchange.

Over the last 16 months, CoinCorner has been at the forefront of innovation in the bitcoin industry.

It was one of the first bitcoin exchanges to accept credit and debit cards, as well as becoming the first crypto-currency exchange in the world to fall under the Proceeds of Crime Act 2008, following legislation for digital currency businesses introduced by the Isle of Man Government in April 2015.

With more than 21,000 registered users to date, CoinCorner has firmly established its position within the bitcoin space.

A successful Seedrs campaign will allow CoinCorner to continue with the expansion of their consumer-focused bitcoin exchange into Europe, rolling out the website in more languages and increasing the number of support team staff in order to cater for their growing number of European customers.

Welcoming investment of all sizes, interested parties can find out more information by viewing the campaign on the Seedrs website.