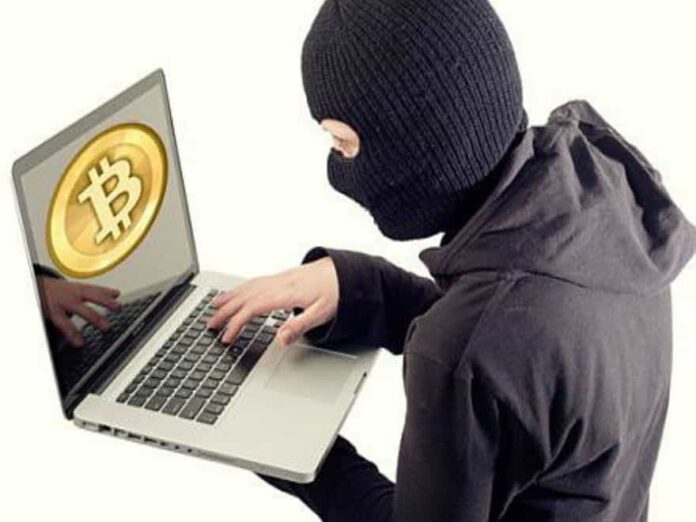 After the November 13 terrorist attacks which left 129 dead in Paris, the European Union has made a call for proposals that will curb terrorist funding through nontraditional monetary systems – including the virtual currency bitcoin.

In a leaked draft document seen by Reuters early last week before the meeting, European Union countries are planning a crackdown on Bitcoin and other virtual currencies, anonymous payments made online and via pre-paid cards in a bid to tackle terrorism financing after the Paris attacks.

The plan is to push the European Commission to propose measures to “strengthen controls of non-banking payment methods such as electronic/anonymous payments and virtual currencies and transfers of gold, precious metals, by pre-paid cards.”

Bitcoin is the most common virtual currency and is used as a vehicle for moving money around the world quickly and anonymously via the web without the need for third-party verification.

Electronic anonymous payments can be made also with pre-paid debit cards purchased in stores as gift cards.

European Union interior and justice ministers then agreed on Friday in Brussels to tighten checks on payment methods that may be conducted anonymously and might be used by terrorist organizations to finance attacks. Not only do mainstream consumers not understand the technology, but the potential for using bitcoin for criminal activities has spooked authorities. Aside from the anonymous payment, other methods can be used too, such as the pre-paid credit cards which can also be used without any possibility of tracking.

Among the sectors under assessment, the use of virtual currencies will be subject to particular attention,” a European Commission official said, according to Reuters.

“While the EU boasts some of the toughest firearms regulations in the world, procuring guns within its borders is still possible, partly thanks to the Dark Web. EuroGuns is an online marketplace which deals in all kinds of weapons and sends them via regular mail. AK-47s – the type of assault rifle used by the Kouachi brothers in the Charlie Hebdo attacks – are sold for $550 each on EuroArms, one of the largest online black markets for purchasing weapons.”

Facebook
Twitter
Pinterest
WhatsApp
Previous articleCoinbase Announces New Bitcoin Debit Card in Deal with Shift Payments
Next articleUS FinCEN Plans to Work with IRS On Bitcoin Compliance – Notes ISIL is using Bitcoin
Richard Kasteleinhttps://www.the-blockchain.com
In his 20s, he sailed around the world on small yachts and wrote a series of travel articles called, 'The Hitchhiker's Guide to the Seas' travelling by hitching rides on yachts (1989) in major travel and yachting publications. He currently lives in Groningen, the Netherlands where he has set down his anchor to raise a family and write. Founder and publisher of industry publication Blockchain News (EST 2015) and director of education company Blockchain Partners (Oracle Partner) – Vancouver native Richard Kastelein is an award-winning publisher, innovation executive and entrepreneur. He has written over 2500 articles on Blockchain technology and startups at Blockchain News and has also published in Harvard Business Review, Venturebeat, Wired, The Guardian and a number of other publications. Kastelein has an Honorary Ph.D. and is Chair Professor of Blockchain at China's first blockchain University in Nanchang at the Jiangxi Ahead Institute software and Technology. He has over a half a decade experience judging and rewarding some 1000+ innovation projects as an EU expert for the European Commission's SME Instrument programme as a startup assessor and as a startup judge for the UK government's Innovate UK division. Kastelein has spoken (keynotes & panels) on Blockchain technology at over 50 events in 30+ cities.