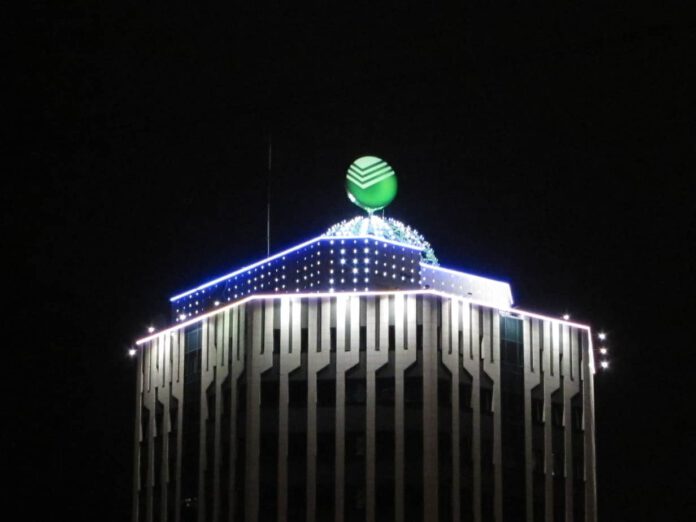 According to  Kommersant, Sberbank, Russia’s biggest bank with over three times the net assets over its closest competitor is keen on joining the global consortium of 30 banks and financial institutions led by New York-based R3.

Sberbank deputy chairman Lev Khasis told Kommersant that R3 was created in order to develop protocols, standards and technology. and as soon as all this will be implemented, he believes they will be among the first to  take part in it.

Lev Khasis added that although blockchain is the basis of the payment network Bitcoin, Sberbank has no current plans to release its own cryptocurrency.

“As far as I know, the position of the regulators has not changed, and that is continues to have a negative attitude on cryptocurrency. Blockchain, however, may be used by us for internal settlements and for transactions between our subsidiaries and other banks,” said Lev Khasis.

Despite hostility by the Russian government when it comes to Bitcoin they are apparently warm to Blockchain.

In the article Central Bank head Elvira Nabiullina explained that the bank prohibits only money surrogates, such as Bitcoin, but not their underlying technology. And the plan is that soon, the Russian Central Bank will establish a working group to study blockchain and that is plans to complete a study by June 2016.

Theoretically blockchain can take some of the political risks of the Savings Bank.

“When sanctions are administered, Russian banks are afraid that they may be disconnected from SWIFT. Using blockchain increases the reliability and stability of the bank, and can save them from political risks – as blockchain is a distributed system and it does not have a single manager, which therefore can be disconnected from the bank”, said the former deputy director of IT Home Credit Bank Cyril Kibalko.