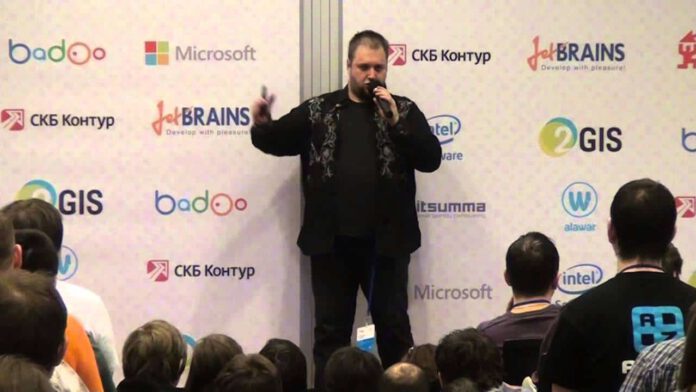 On December 23rd, 2015, Yandex Director for Technology Distribution Gregory Bakunov presented his views on the future of Blockchain at a recent conference in Moscow.

“People realized bitcoin was a concept no one had to accept ‘as is’ and that Bitcoin is a concept around money.But at its core, underlying it, is blockchain technology, which is very interesting as it is.”

Russia’s Yandex ranked as the 4th largest search engine worldwide, that like Google, also develops a number of Internet-based services and products.

“Blockchain could build brand new, totally magical things without even using the Internet. It is a scheme which allows for distributed construction of a monetary/non-monetary system of some kind. “

“Right now many companies I know of are working on improving the technology to apply it in the Internet of Things. The very technology of blockchain will be extensively used by the whole fintech [industry] next year. Thank god, it will go beyond it.”

Bakunov mentioned the blockchain again during his talk about artificial intelligence:

“There are lots of interesting insights, which allow using blockchain as a substrate for data transmission within an AI system. The concept is terribly interesting, and it’s about to work the next year.”