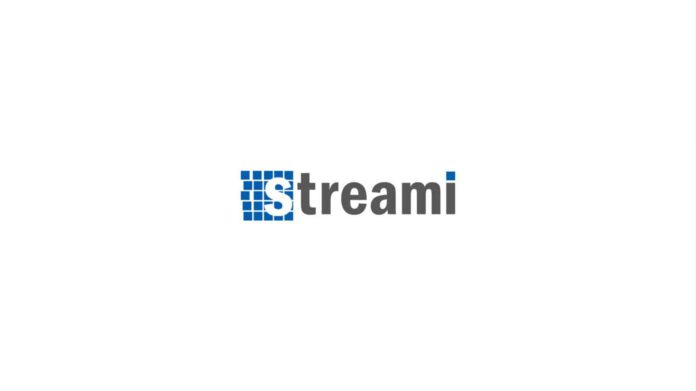 Korean Blockchain remittance startup Streami has reportedly raised $2 million in seed funding. According to Yessi Bello Perez’s report at Coindesk, one of South Korea’s largest financial institutions Shinhan Bank was the major backer with close to half a million dollars. Other investors include ICB, Bluepoint Partners , Shinhan Data Systems, and a few angel investors.

“Streami’s main competitors, as of now, are traditional remittance service providers in general and illegal money transmitters that are estimated to take up significant Korea-outbound remittances market share.”

“Streami will bring trusted, regulated liquidity into the crypto networks,” he added.

The funding, Lee told CoinDesk, will be used to open branches in cities beyond Seoul and recruit new talent.

Although the startup is pre-revenue, he said it plans to eventually do so by taking service fees from institutional clients.

ICB CEO Han Yong Lee told CoinDesk that his firm took part in the round to facilitate further exploration of the technology.