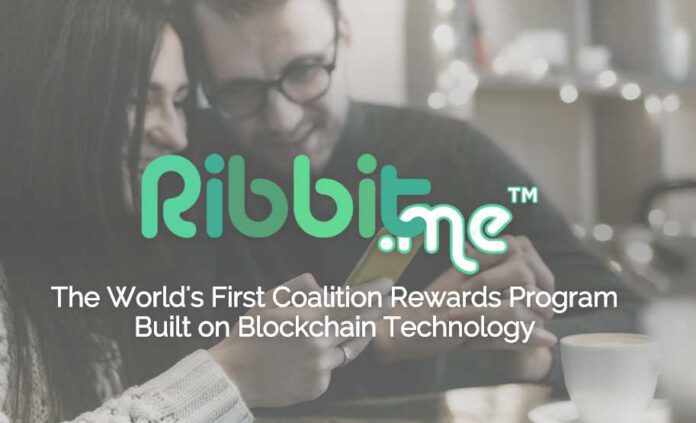 Boloro, an international mobile payments processing network that is currently operational in Afghanistan, Kuwait, Pakistan and South Africa, but will expand its operations across 15 countries by the end of 2016, has announced that it has chosen Ribbit.me‘s universal blockchain-based loyalty industry platform to provide its merchant partners with a loyalty solution.

Owned and operated by Boloro Global Limited (formerly known as Net2Text Limited), Boloro was incorporated in Delaware and is headquartered in New York. Describing itself as an “international payments processing branded network,” Boloro says that it facilitates fast, secure and consumer-friendly payment acceptance for online/e-commerce, in-store retail, mass-transportation and government bill payment and remittances. Consumers are able to authorize payments using basic or smartphone without any application to download and can debit any account offered by issuers connected to the Boloro network, says the company.

“We wanted a way to further differentiate ourselves as we enter new markets while at the same time help merchants in our network improve their revenues and customer loyalty. Adding Ribbit.me’s revolutionary loyalty element to our mobile payments offering is the perfect fit.”

“Ribbit.me’s loyalty platform will allow Boloro to offer something that no one else currently can. Any merchant in their network can independently operate their own branded loyalty program and create dynamic redemption networks with each other at a fraction of the current cost.”

By integrating the Ribbit.me loyalty platform, including LoyaltyNetwork and SmartRewards blockchain and smart contract technologies, into its own product offering, Boloro will effectively become a rewards program provider to its own network of merchants.

Boloro, after incorporating the Ribbit.me technology, will be able to allow all participating merchants to offer their own branded rewards programs. Ribbit.me says this will give Boloro’s network of current and future merchants a significant competitive advantage, both in terms of customer loyalty and in marketing across the Boloro and broader Ribbit.me networks worldwide.