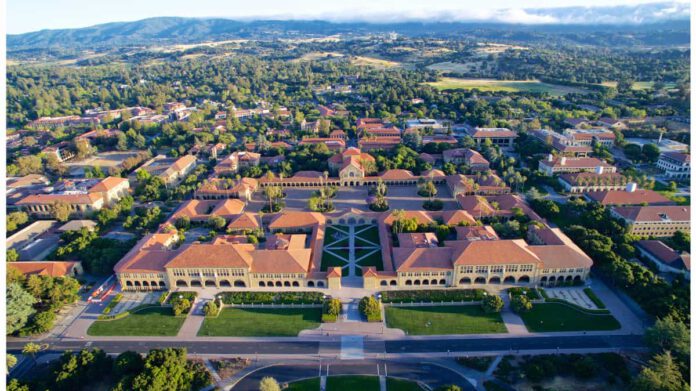 Luke Parker, a journalist at Bravenewcoin has written an excellent piece on Stanford and Princeton Universities making the move towards Massive Open Online Courses (MOOCs) to train the next generation of Bitcoin and Blockchain developers.

Taken together, there simply isn’t enough skill available to go around our growing industry, as you can easily witness for yourself at any Bitcoin job fair. Thankfully, in order to fill this shortage of skills, several university-level classes are popping up to train the next generation of Bitcoin developers.

Some courses are only held in person, while many more are available online as a Massive Open Online Course (MOOC), including some very prestigious offerings from Stanford and Princeton Universities.

The first fully online course for Bitcoin professionals was offered through premier MOOC provider, Coursera, last September. The course was from professors at Princeton, and designed to give relative beginners a full, working understanding of Bitcoin. At the time of its launch, it was the most popular online course available, according to MOOC news and rating site Class Central. While there have been no ivy league MOOCs since, one for Bitcoin developers may be in the works.

Stanford University already offers a classroom Bitcoin and Cryptocurrencies course for developers, CS251, consisting of a three-unit class and an optional one-unit hands-on lab with bitcoin applications, referred to as CS251p. The one-unit lab component of CS251 was initially offered in September 2015. The newer Bitcoin lab component, CS251p, is offered again this year, from January 4 to March 11. Aptly renamed “Bitcoin Engineering,” the course has a hackathon feel and new materials have been added.

To fill the demand for a MOOC Stanford is considering the option of a free course later this year, if there is sufficient interest. Anyone can sign up and declare their interest, with no commitments, using only an email address. This would certainly help fill the industry skill void, allowing many people all over the world who can’t physically attend the school to enter the job marketplace.

Taken together with the many other Bitcoin MOOCs listed at sites like Udemy and the Khan academy, many of which are completely free classes, there is very little reason for anyone to blame a lack of education or training when hoping to land a job within the world of Bitcoin.