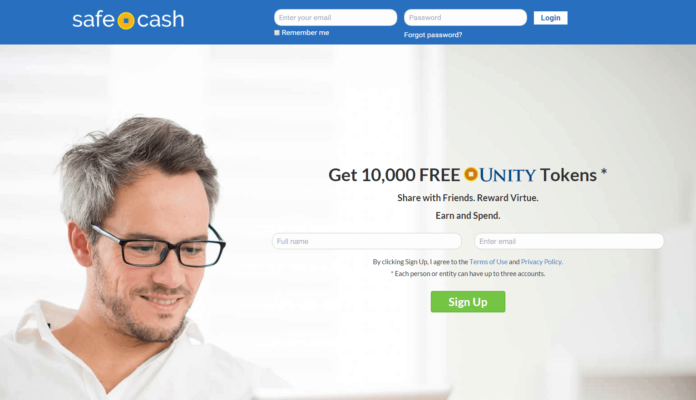 Safe Cash (www.safe.cash), a digital payment technology for banks, merchants, and consumers, has announced that it is able to handle up to 25,000 transactions per second on its blockchain — more than 3,000 times as many as Bitcoin. The time to complete and final settlement is under five seconds. This makes Safe Cash the fastest private blockchain, orders of magnitude ahead of competing private blockchains that are simple forks of bitcoin or litecoin.

“Because of its slow consensus time, uncertain governance, and price volatility, Bitcoin is not a reasonable solution for banks, and it’s not built to scale for massive adoption of instant e-commerce,” said Chris Kitze, founder and CEO of Safe Cash Payment Technologies. “No open-source software can touch this performance. Our development team worked for the past eighteen months to solve a number of critical technical problems. It is not trivial. We also have a clear technical path to increase this speed to 100,000 transactions per second later this year, well in advance of that kind of global demand.”

In an era of permissioned blockchains gaining favor with financial institutions over decentralized, freely trading cryptocurrencies like Bitcoin, Ethereum, or Ripple, Safe Cash is one of the first blockchains to be commercially viable that can meet the transaction processing speed and throughput requirements of today’s market. Safe Cash employs instant settlement in under five seconds, improved security, and controlled consensus that does not rely on miners or any intermediary coin that must be purchased. It allows banks to wean themselves off the high-priced, inefficient SWIFT network that can take days to transfer money. Banks can have their own “white label” blockchain that they control and manage. Inter-bank settlement can be achieved with multi-currency wallets, a separate bank settlement blockchain, or a combination thereof, depending on bank requirements and legal compliance.

A demonstration of this technology is freely available at https://safe.cash, where the public is invited to get a free account to test out Safe Cash’s loyalty token. Banks are invited to internally proof-of-concept test Safe Cash.