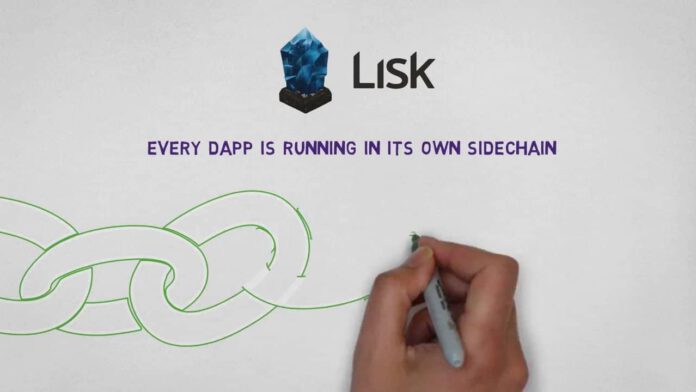 Led by a duo of Blockchain experts, the open source dapp & custom blockchain platform Lisk will allow developers and programmers worldwide to build, publish, distribute and monetize their decentralized applications with ease. Lisk is now one week into their ICO, and has already raised over 1200 BTC.

Lisk initiated their Initial Coin Offering (ICO) one week ago, on the 22nd of February 2016. With three weeks remaining, Lisk has already gathered over 1200 BTC, more than $500,000 USD.

All Bitcoin collected during the ICO are secured in a 2-of-3 multi-signature vault on Coinbase. Two of the multi-signature keys are being held in escrow. One by Lisk’s legal adviser, and the other one by a renown Bitcointalk community member. An explanation of all of the ICO terms is available on the official Lisk blog.

Upon launching the Lisk network, 85,000,000 LISK will be distributed to all participants at the end of March. During the ICO, the Lisk team is accepting a wide variety of crypto-currencies including Bitcoin, Crypti, Ether, Dash, Litecoin, Nxt, Monero, Peercoin, Namecoin and Dogecoin. All crypto-currencies besides Bitcoin and Crypti, will be exchanged directly into BTC, using ShapeShift technology.

An exchange wizard is in place to guide participants through the ICO which is taking place here. All ICO terms can be viewed here. For a complete guide to the Lisk Initial Coin Offering please click here.

Lisk functions as an alternative to Ethereum: due to the simplicity of the platform and its use of JavaScript, programmers will be able to develop their own dapps rapidly and easily. Lisk invites the crypto-currency community to test the already available features on the Lisk testnet. Free testnet tokens are available on their faucet page.

Aspiring dapp developers can start learning how to code Lisk dapps, by reading the documentation section on the Lisk website. More information about the technical aspects of Lisk is available in the white paper.

Lisk will give users access to an entire open source dapp ecosystem, featuring a state-of-the-art software development kit, its own crypto-currency (LISK), a client integrated ‘Dapp Store’, and a thoroughly well-thought-out user-experience.