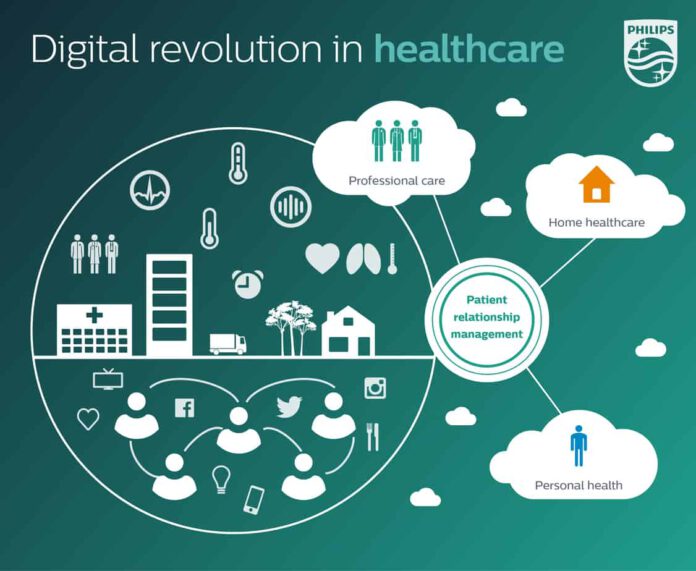 In a recent post on its website, Philips has written the Philips Blockchain Lab was established following six months of exploratory research into Blockchain technology.

The lab, located in the Philips headquarters in Amsterdam will offer a dedicated environment where Philips IT experts, healthcare professionals, partners and Blockchain developers will work together on research and exploration of potential use cases using the innovative Blockchain technology.

Philips tipped their toes into the Blockchain world last year, when the public learned that the company working with Tierion, a Blockchain record maintenance developer.

Arno Laeven from Philips told CoinDesk that Philips was interested in Blockchains for the healthcare industry.

“As a company committed to innovation you need to constantly explore new and emerging technologies and their application in areas where they might have an impact and added value.”

Philips is actively seeking collaborators and developers to work on several Blockchain use cases. Contact Philips Blockchain Lab to enquire.