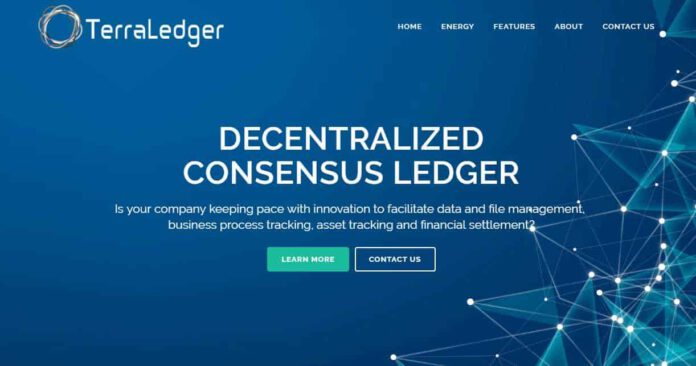 Utilizing a decentralized architecture, cryptography and digital signatures, TerraLedger is a consortium chain infrastructure system that provides a distributed, permissioned, triple-entry accounting consensus ledger as a middleware solution. The platform offers a high level of assurance, as well as adding valuable characteristics to identity management.

TerraLedger is capable of thousands of transactions per second and uses an asynchronous Byzantine fault-tolerant infrastructure for its decentralized chained transaction ledger and file storage.

“With intelligent, cloud-based technology, TerraLedger and TPG customers can adopt this new turn-key technology faster, accelerating distributed ledger technology deployment,” said Slavek Rotkewicz, president at TPG Software. “Our collaboration and focus on smaller and more agile institutions opens the opportunities to improve business processes where it is needed the most.”

TerraLedger and TPG Software’s partners include Bloomberg LP, The YieldBook, ZM Financial and numerous others that will aid in the development, datafeeds and deployment of distributed ledger applications in a cloud, hybrid and local environments.