Home News Blockchain can Play a Role in Scientific Research

Blockchain can Play a Role in Scientific Research 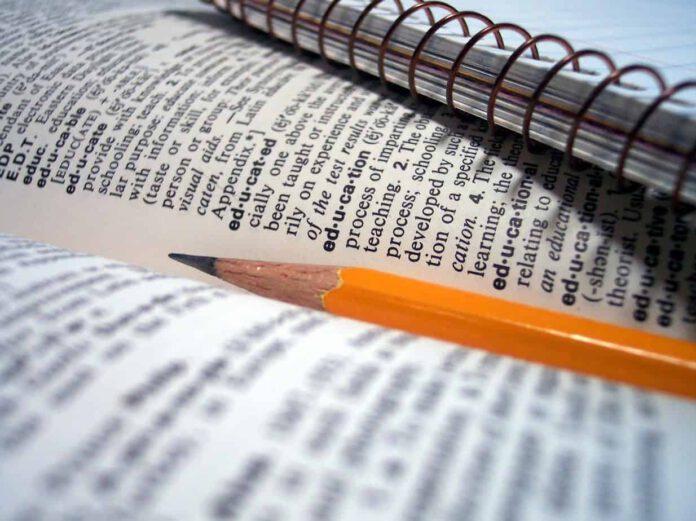 Trust in scientific research has suffered in the age of the Internet as more and more cases are cropping up where it’s clear that that data is being manipulated. According to a recent paper on the potential of Blockchain in Academia, UK doctors Greg Irving, GP and NIHR Clinical Lecturer at the University of Cambridge and John Holden General Practitioner, Garswood Surgery, St. Helens, Lancashire write they feel that time-stamped Blockchain protocols could improve the trustworthiness of medical science .

Outcome switching, data dredging and selective publication are some of the problems that undermine the integrity of published research. Here we report a proof-of-concept study  using a ‘Blockchain’ as a low cost, independently verifiable method that could be widely and readily used to audit and confirm the reliability of scientific studies.

In their proof-of-concept study they used publicly available documentation from a recently reported randomized control trial. A copy of the clinicaltrials.gov study protocol was prepared based on it’s pre-specified endpoints and planned analyses which was saved as an unformatted text file (Dataset 1). The document’s SHA256 digest for the text was then calculated by entering text from the trial protocol into an SHA256 calculator (Xorbin). This was then converted into a bitcoin private key and corresponding public key using a bitcoin wallet. To do this a new account was created in Strongcoin and the SHA256 digest used as the account password (private key). From this Strongcoin automatically generated a corresponding Advanced Encryption Standard 256 bit public key. An arbitrary amount of bitcoin was then sent to a corresponding bitcoin address. To verify the existence of the document a second researcher was sent the originally prepared unformatted document. An SHA256 digest was created as previously described and a corresponding private key and public key generated. The exact replication of the public key was then used to prove the documents existence in the Bitcoin Blockchain using Blockchain.info. The protocol document was then edited to reflect any changes to pre-specified outcomes as reported by the COMPare group. This was used to create a further SHA256 and corresponding public and private keys.

Which can be seen here.

Facebook
Twitter
Pinterest
WhatsApp
Previous articleUS Congress Testimony Includes Potential of Blockchain in Healthcare
Next articleIs Blockchain Really the New Google? Yes Says Expert William Mougayar
Richard Kasteleinhttps://www.the-blockchain.com
In his 20s, he sailed around the world on small yachts and wrote a series of travel articles called, 'The Hitchhiker's Guide to the Seas' travelling by hitching rides on yachts (1989) in major travel and yachting publications. He currently lives in Groningen, the Netherlands where he has set down his anchor to raise a family and write. Founder and publisher of industry publication Blockchain News (EST 2015) and director of education company Blockchain Partners (Oracle Partner) – Vancouver native Richard Kastelein is an award-winning publisher, innovation executive and entrepreneur. He has written over 2500 articles on Blockchain technology and startups at Blockchain News and has also published in Harvard Business Review, Venturebeat, Wired, The Guardian and a number of other publications. Kastelein has an Honorary Ph.D. and is Chair Professor of Blockchain at China's first blockchain University in Nanchang at the Jiangxi Ahead Institute software and Technology. He has over a half a decade experience judging and rewarding some 1000+ innovation projects as an EU expert for the European Commission's SME Instrument programme as a startup assessor and as a startup judge for the UK government's Innovate UK division. Kastelein has spoken (keynotes & panels) on Blockchain technology at over 50 events in 30+ cities.