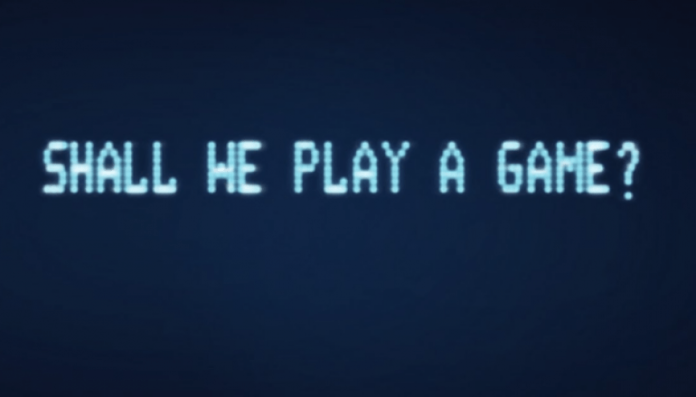 In an ironic twist of fate, an ex-military nuclear bunker and data center operation called BunkerChain Labs inc. has been tasked with enabling a “war games” protocol built entirely on a Blockchain, the software technology that began with bitcoin. This new project, code named “Peerplays”, uses a high speed program called Graphene to automatically connect players from all around the world and enable online gaming and wagering that is highly resistant against cheating.

In the 1983 hit movie “War Games” a supercomputer called WOPR mistook a computer game for real-life, and almost set off a Global Thermonuclear War. Lucky for us, Peerplays is programmed to remain neutral. This new Blockchain database will contain a public record of gaming history that allows auditors to prove afterwards that games are being played without manipulation.

“With this level of transparency, we never have to worry about a computer accidently attempting to execute a nuclear first strike, so to speak,” said Jonathan Baha’i, Blockchain solutions consultant for Peerplays and owner of the bunker,

“since we are now on the verge of a major shift in the gaming industry, advancements in decentralized Blockchain architecture allow for auditable gaming and make it nearly impossible for players to be scammed, defrauded or ripped off by gaming providers.”

Today most online gaming websites are located in loosely regulated offshore jurisdictions, and players have no way to verify whether they are being cheated by the “house” or by other players. Peerplays solves this problem with a peer-to-peer network where players are matched against each other and funds are held and released automatically to the winners through Blockchain-based programs called Smart Contracts.

“And Peerplays is looking to solve many of the core issues which now plague the online gaming industry.”

BunkerChain Labs, a custodian on behalf of Peerplays, has opened a crowdfund to allow bitcoin holders to participate in further development of Peerplays. Contributors receive PEERPLAYS tokens for their support at www.peerplays.com.