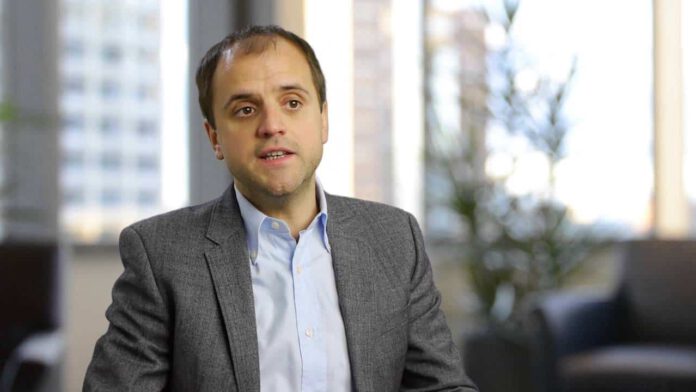 At the recent MIT Sloan CIO Symposium, one of the critical questions brought forward examined “…what use case of Blockchain will become its tipping point?” according to a post at the MIT Sloan School‘s Innovation@Work Blog.

MIT Professor Christian Catalini, who moderated the CIO Symposium panel, “How Blockchain will Transform the Digital Economy,”  described Blockchain as “…bringing together the fields of computer science, market design, and law.”

“In some ways, the opportunities around Blockchain technology seem almost limitless—it can enable trusted micro-transactions, it is inherently auditable, and it addresses what can’t be addressed by traditional distributed databases.”

The panelists (Anders Brownworth of Circle, Peter Nichol of PA Consulting Group, Simon Peffers of Intel, and Matthew Utterback of Rex Mercury, Inc.) provided a wide range of applications where Blockchain technology can make a significant impact, such as:

“Blockchain will become a general purpose technology, like the Internet or electricity,” said Catalini.

“The Internet may be the best indicator for what Blockchain may eventually do or become; it has fundamentally changed many aspects of our lives, and it has created new markets and new ways of doing business. Another example is Facebook, which became the “killer app” that drove millions of people to go online and interact in ways far beyond basic email usage. Blockchain is waiting for its Facebook moment.”

“We’ll likely see both private and public Blockchains (similar to intranets and the Internet). We’ll almost certainly see new forms of intellectual property generated by Blockchain technologies. We hope we’ll see vast improvements in how transactions are conducted in developing economies. What we don’t know is what will actually create the tipping point. All we can predict is that the tipping point is coming.”