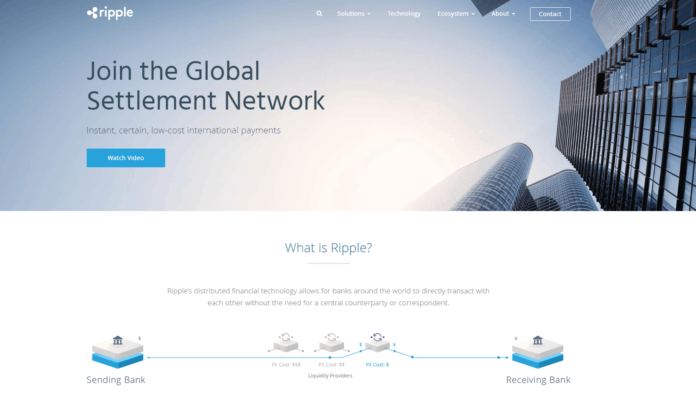 Mizuho Financial Group (MHFG), one of the largest financial groups in Asia, just became one of the first Japanese banks to pilot Blockchain technology for cross-currency settlement using Ripple.

SBI Holdings, which announced a joint venture with Ripple earlier this year, announced this pilot of Blockchain technology today. Mizuho will use Ripple’s technology to address the most common pain points in cross-border payments: high costs and settlement delay. Ripple’s solutions lower the total cost of settlement by enabling banks to transact directly with real-time certainty and provide greater transparency and control through the process.

MHFG and SBI will use the consulting services of R3CEV to launch this joint project using Ripple’s tried and tested solutions to move toward cost-efficient, real-time settlement.

Ripple recently announced a number of milestones, including a cross-border pilot with Santander U.K., the addition of seven new banks to Ripple’s growing global network, and the first publicly demonstrated bank-to-bank transfer of funds that was executed in seconds versus days.

This collaboration positions Ripple in a high-volume region for trade and remittance payments. According to the World Trade Organization for Trade Flows and the World Bank, Japan processes $1 trillion in cross-border payments annually.