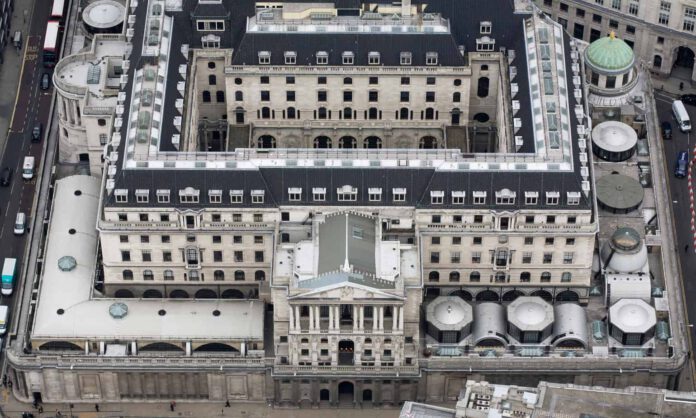 The Bank of England has just released a significant Blockchain paper –  Macroeconomics of central bank issued digital currencies, by John Barrdear and Michael Kumhof, which discusses the consequences of a central bank making a digital form of cash available to the general public.

We study the macroeconomic consequences of issuing central bank digital currency (CBDC) — a universally accessible and interest-bearing central bank liability, implemented via distributed ledgers, that competes with bank deposits as medium of exchange. In a DSGE model calibrated to match the pre-crisis United States, we find that CBDC issuance of 30% of GDP, against government bonds, could permanently raise GDP by as much as 3%, due to reductions in real interest rates, distortionary taxes, and monetary transaction costs. Countercyclical CBDC price or quantity rules, as a second monetary policy instrument, could substantially improve the central bank’s ability to stabilise the business cycle.

In other words, they are talking about a complex economic model in which anyone can hold money at a central bank, fully risk-free, as an alternative to bank deposits (money created by banks).