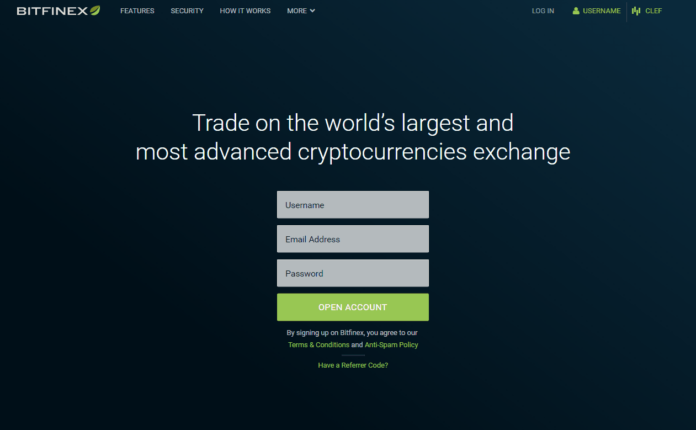 Bitfinex is reportedly offering a reward worth up to $3.6m for the recovery of bitcoins stolen from its exchange last week according to a post on Reddit.

The Hong Kong-based startup lost nearly 120,000 BTC in the incident (an amount worth roughly $71m according to Coindesk), and now suggests it’s willing to offer 5% of these funds (or about 6,000 BTC) as a reward should they be found and returned.

The news came in a post by Bitfinex community director Zane Tackett. In response to a question about the existence of such a program, he stated that a bounty would be awarded to anyone who had information that helped the exchange recover the funds.

“[Five percent] of recovery and for information leading to recovery (but no bounty if no recovery); if multiple persons lead to recovery, share pro rata.”

Coindesk notes that Bitfinex resumed trading earlier today, just over a week after it shut down in the wake of the theft.