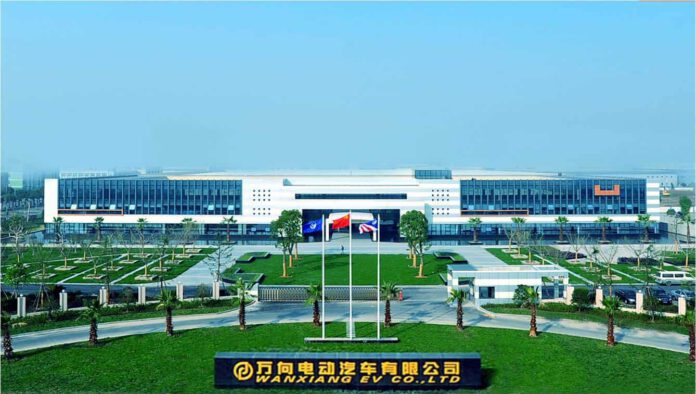 Chinese electric car manufacturer Wanxiang has unveiled that it will invest $30 billion into the project over the next seven years to drive its smart cities initiative using Blockchain technology. The business revealed its plans at the recent Global Blockchain Summit in China.

Wanxiang  said they also want to support Blockchain entrepreneurs pursuing work that aligns with its objectives.

“We can’t tackle all the use cases that might arise from the smart city project. That’s why we’re opening it up to use cases from all over the world.”

The purpose of the smart cities initiative is to promote innovative technologies, including smart cars. Wanxiang will purchase 83 million square feet of land in Hangzhou for the project where it is headquartered. It will bring its own Blockchain resources—such as the $500,000 of ether, the native cryptocurrency of the public ethereum Blockchain, and the $50M Blockchain-focused venture fund Fenbushi Capital—to the table.

This recent move is one of several Blockchain deals that has segued Wanxiang into a global leader in the adoption of Blockchain technology. The company has said that it is in talks with Microsoft and IBM on how they can support the initiative.

Wanxiang also announced details about using Blockchain in their product lines at the summit. The company plans to use Blockchain technology to cut costs, enforce property rights, and manage IoT and inter-device interactions. Wanxiang also intends to register and track batteries through their life cycles on a Blockchain to monitor when they need to be returned; in this way they hope to reduce the purchase cost of their cars.

Feng also told CoinDesk that the company may someday be able to improve its cash flow and develop new financial products using Blockchain.

“There could be a way for us to securitize the battery and make it into some sort of financial product, to sell it out to financial institutions in order to get more cash flow,” he added, concluding that the company had no doubt that Blockchain would at least do what they need it to do for the initiative and perhaps much more. “Even if you fail, the cost is minimal.”