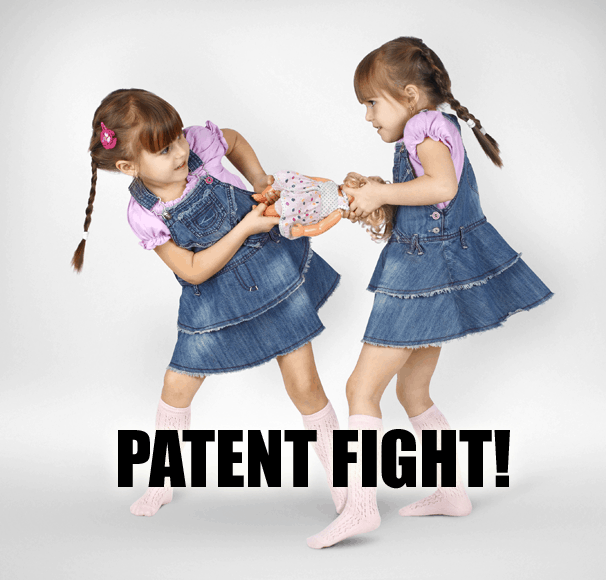 According to the US Patent and Trademark site online, Nasdaq has applied for a patent called Systems And Methods Of Blockchain Transaction Recordation.

The application describes an exchange system consisting of digital wallets, an order book and matching engine, with a “closed Blockchain” utilized as a record of transactions that is updated in real-time.