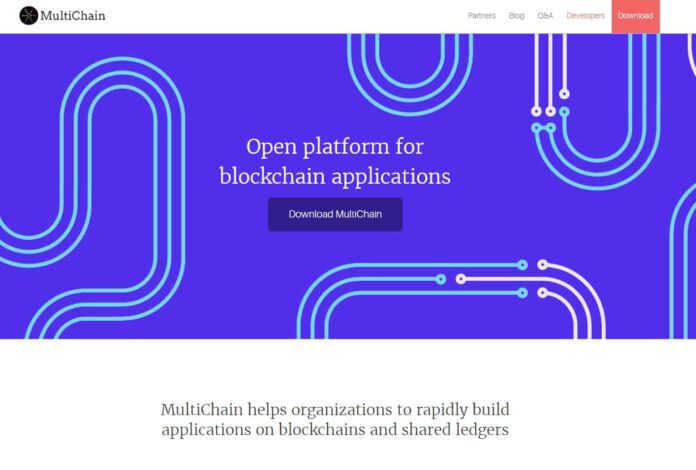 Coin Sciences Ltd has just launched its MultiChain Platform Partner Program, with the initial participation of thirteen members from Europe, Asia and North America. The program is designed to facilitate our deepening relationship with the growing number of IT consulting companies and Blockchain solution providers building on the MultiChain platform.

“In the past year, MultiChain has grown rapidly in usage, providing the core of Blockchain projects by dozens of integrators and solution providers,” said Dr Gideon Greenspan, CEO and Founder of Coin Sciences Ltd. “This includes several companies who have built an entire toolset and application suite on the platform. The MultiChain Platform Partner Program allows us to formalize our relationship with these companies, offering them both marketing exposure and deep technical assistance.”

Members of the Platform Partner Program enjoy a close working relationship with the MultiChain engineering team, prioritized problem reporting and resolution, and early access to selected MultiChain releases. In addition, partners are promoted through the MultiChain website, which now receives over 20,000 visitors per month, and can use MultiChain branding in their own materials.

“We’ve been working with MultiChain for nearly two years, and have seen the platform evolve rapidly to adapt to clients’ needs, including everything from building proofs-of-concept to supporting pilot projects,” said David Treat, managing director and head of Accenture’s Financial Services Blockchain practice. “MultiChain is a simple, powerful, well-documented platform that makes it easier to start a Blockchain-based project. We’re pleased to work with them in the development process and in bringing Blockchain-based innovations to market, particularly in financial services.”

“MultiChain is a simplified Blockchain platform, which makes it extremely easy to start a permissioned Blockchain-based project and build multiple use cases between organizations,” said Nitin Narkhede, Vice President and Head of the Blockchain Centre of Excellence at Mphasis. “Mphasis is glad to be associated with MultiChain in the development process and bring pilots and full-scale Blockchain-based implementations to the market, especially in financial services.”

“MultiChain is the most stable and reliable Blockchain software product that has been purposely-built for an enterprise environment,” said Marcelo Garcia Casil, Co-Founder and CEO of DXMarkets. “We have used it for more than a year now in a number of projects with great success.”