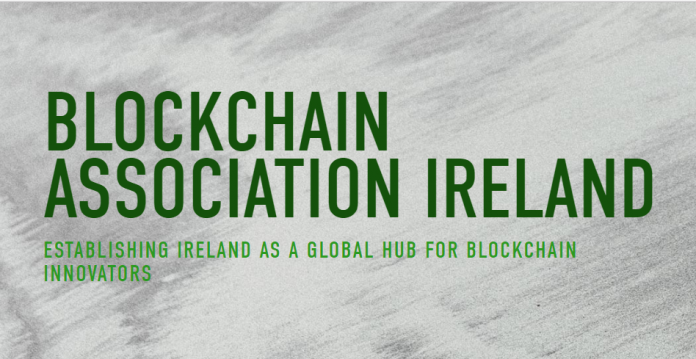 The Blockchain Association of Ireland has been formed in order to establish Ireland as a Global hub for innovation in the areas of digital-currency, smart-contracts, fintech, insurtech, regtech and other non-commercial applications of Blockchain.

According to the organisation director Reuben Godfrey’s Linkedin profile, they hope to foster and co-ordinate Ireland’s depth of talent, drive and enthusiasm to position it as a dominant force on the world stage in terms of Blockchain.

We will do this by engaging with regulators, policymakers, educators, for and not for profit organisations and technology entrepreneurs through direct communication to guide the public dialogue about Blockchain technology.

Among other activities, the association will be responsible to:

Membership is open to all whom have an interest to learn more and contribute to the evolution of Blockchain and Ireland’s leading place as a hub for innovation.

The Association will publicly launch on 14th December 2016 and is organising a Blockchain conference – DEEPGREEN 2017 – in Dublin, Ireland in April 2017.