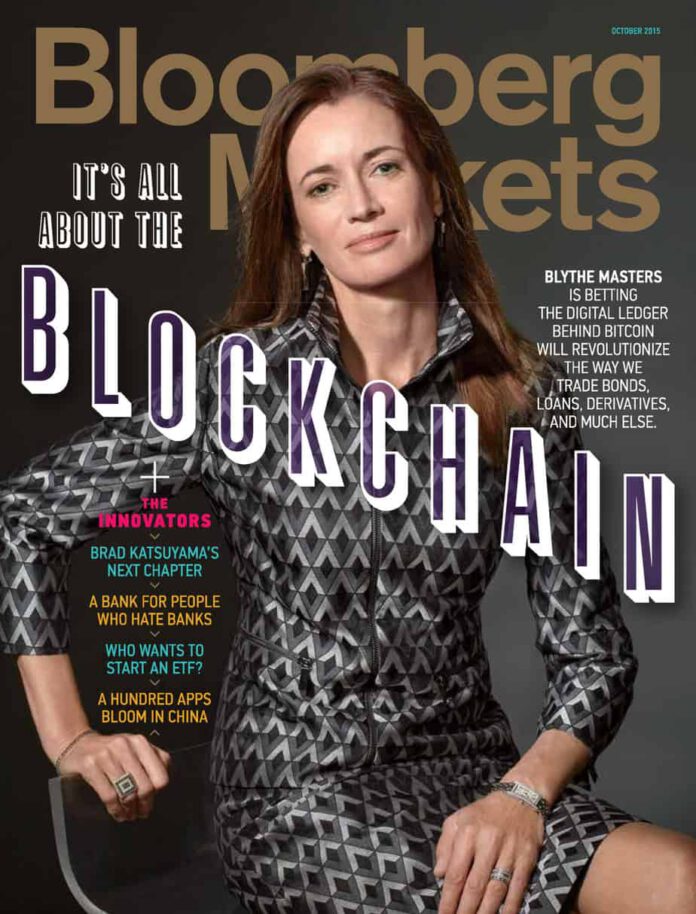 Blythe Masters’ Digital Asset Holdings has released a Whitepaper describing a fresh solution to privacy concerns involving the division of the transaction ledger into two separate transaction components –  where one part is maintained on a bank server, and contains the price, transaction party details, and other private user transaction data. The other part remains on the public network as a digital fingerprint (or hash), but the transaction can only be properly interpreted by those with access to the privately-maintained bank component.

The Digital Asset Platform has been designed to maintain the same confidentiality guarantee as physically segregated ledgers but also to allow for the same data integrity assurances of typical Blockchain solutions. This is achieved by the parties involved physically segregating and storing locally confidential contractual information, and sharing a globally replicated log of only fingerprints, or “hashes”, of the sensitive data and execution commitments. These hashes are one-way cryptographic functions which can be proven to accurately match a party’s data but do not contain any information about the confidential data itself nor the parties involved.

Physically segregating data in each participant’s PCS solves the challenge ofmaintaining privacy in a distributed system, but only if it can be determined which data should be shared with them in the first place.Interpreting the logic of which parties are entitled to view which data is typically a manual or error-prone process. DAML automatically identifies all stakeholders to complex financial workflows, including those that may be affected in the future. Because DAML can identify affected parties, it readily facilitates notification on a need-to-know only basis. Market-wide rules, encoded in DAML, are shared with all market participants, but the actions taken by participants are private. Actions taken are guaranteed to adhere to the market rules. For example,the rules by which valid netting can occur are shared as DAML code, but the engine that calculates this netting, and hence the algorithm by which it is performed, remains private.

The Digital Asset Platform uses Distributed Ledger Technology to allow the mutualization of financial market infrastructure across distinct market participants. It does this while maintaining confidentiality and scalability, both vital for large, regulated markets. The DA Platform eliminates discrepancies between disparate but duplicative siloed data records, reducing the current errors, latency, risk, cost and capital requirements involved in processing financial transactions. Participants in the Platform share a single source of truth which provides continuous data integrity, any desired or mandated degree of transparency and the opportunity for rapid innovation.

This approach to privacy is similar to how Corda from R3 addressed the issue. Corda’s Chief Brockchain guru Richard Gendal Brown, built Corda to greatly restrict the information it shares among its users. Last week, R3 released Corda’s source code to the public.