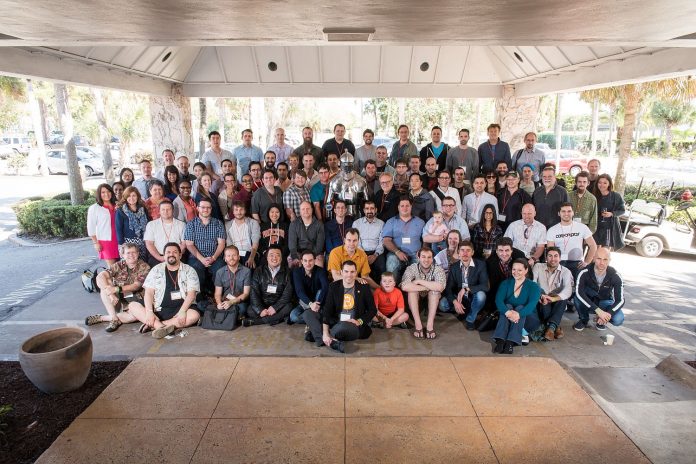 The third Satoshi Roundtable retreat once again brings together industry leaders at a private resort for deep discussions on Blockchain technology. The gathering, limited in size to approximately 100 industry members, is known as one of the key events in the Blockchain world and takes place at a resort in North America later this month.

At the Satoshi Roundtable, top developers, executives, and influencers will explore various topics and issues facing the industry. Attendees include Dr. Adam Back, CEO of Blockstream, Dr. Patrick Byrne, CEO of Overstock, Jonathan Johnson, President of T0, Erik Voorhees, CEO of Shapeshift, Roger Ver, CEO of Bitcoin.com, leading developers like Peter Todd and Eric Lombrozo amongst many others.

Aside from the all-star attendee list, the retreat also breaks from other events in its format and design. Using “open space technology” or a decentralized “unconference” format, the Roundtable has few formal keynote style talks, or even scheduled sessions, and instead focuses on participant-driven discussion and organic content and scheduling. “Since everyone is qualified to be a speaker, we don’t differentiate between attendees. The seats are arranged in circles and the group together decides the direction of the sessions based on what is most useful to them,” said Bruce Fenton, CEO of Atlantic Financial and the event’s host. “One thing people enjoy about conventional conferences most, is side discussions in the hallway or at meals. At The Satoshi Roundtable we design the entire event to foster and facilitate this type of deep, meaningful discussion among peers whether it’s the whole room, a dozen people, or a breakaway with three people who share a very specific common interest.” Since attendees are carefully selected, participants are more comfortable and can jump into advanced conversations more quickly. Media interaction is off the record and entrepreneurs are encouraged to move out of “pitch mode”.

The schedule includes several group meals, two full days in the Roundtable sessions, coffee meetings and cocktail parties, as well as significant time for breakaway discussions, informal gatherings and entertainment. Activities such as golf, water skiing, yoga, tennis, and optional evening poker, strategy and tabletop board games are also organized. Families and children are also welcome to attend the event and the venue offers childcare and numerous activities.

To receive an invite, prospective attendees typically must be founders or C-level execs of funded startups, senior Blockchain focused executives at major corporations, active investors, accomplished developers, or leading academics, notable authors and influencers. Interested parties can request a waitlist or invitation from the hosts.