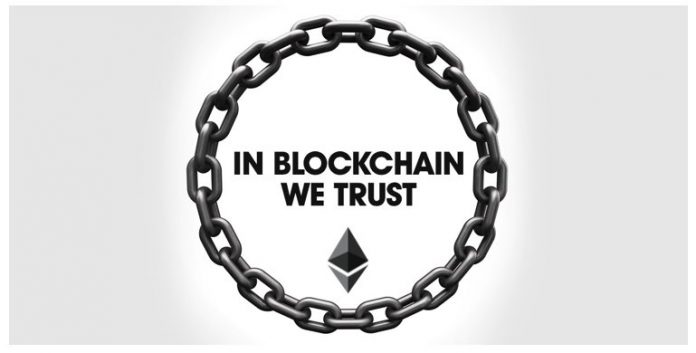 Over the next decade, Blockchain technology could grow to almost $8 billion in value, according to a new research report from Grand View Research called, “Blockchain Technology Market Size, Share, Industry Report, 2015-2024“.

The numerous benefits involved in developing such a platform have already attracted the attention and hence, investments, from the financial sector as well as many technological giants. Not only does the technology hold the ability to disrupt the way the financial sector often works but will also have ramifications on many other industries including consumer goods, technology, and media & telecom, among others. 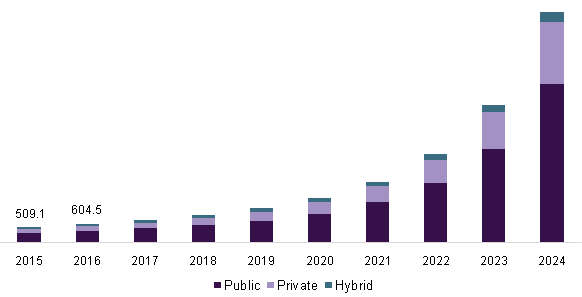 The North American dominated the overall market and accounted for 40.9% of the global revenue. This can be attributed to faster adoption of innovative technologies in developed countries such as the U.S., and Canada.

The growing financial sector in emerging countries such as China and India is predicted to stimulate the Asia Pacific regional growth. The regional industry is presumed to grow at a CAGR of 37.6% in the coming years.