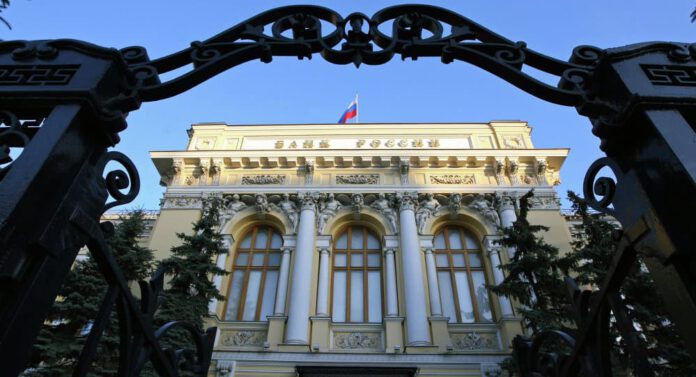 The Bank of Russia is not going to take measures to prohibit the use of Bitcoins, recently said deputy chairman Olga Skorobogatov at the Gaidar Forum, a unique intellectual platform and a meeting point for theorists and practitioners, the world leading scientists and politicians and influential representatives of global financial and business elites.

According to the Russian media Skorobogatov said that because Bitcoin is a private currency, it has become clear that the topic is not as simple as it comes across in many media. There are no plans to ban bitcoin any longer but rather try to legislate it more effectively.

“Instead, we want to gain a better understanding of Bitcoin, and build a regulatory framework we have gathered the necessary knowledge,” he added.

“Prohibiting the use of bitcoins and other private currency is completely useless,” said a member of Alfa Bank,  Petr Aven, who sits on  the board of directors. Private currency does not stop, their use does not stop. How to make sure that they do not weaken the ruble, it is an entirely separate issue. But the ban – it is totally useless history ,” he added.”