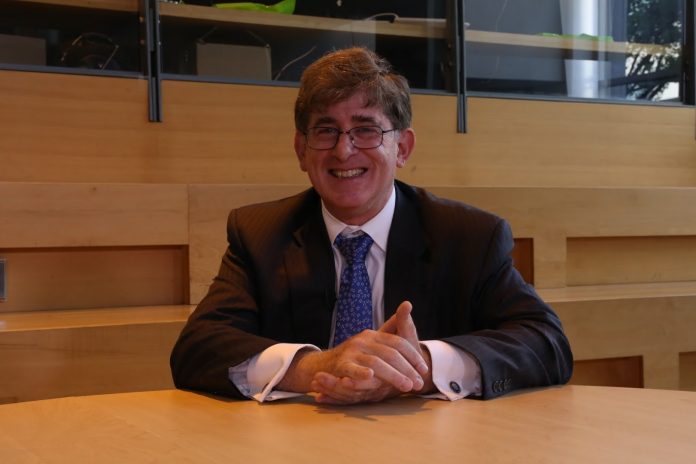 Vancouver-based Canadian Blockchain Intelligence Group (BIG) has just announced it has secured David Blaszkowsky as a governance and US regulatory advisor to the Company to assist BIG in developing and establishing data policies, governance structures and processes, compliance frameworks, and metrics.

Most recently, Blaszkowsky was a Senior Vice President at State Street Corporation, where he founded and was Head of Enterprise Data Governance.

Previously, he was a Senior Policy Advisor with the U.S. Department of the Treasury in Washington, D.C.

“Mr. Blaszkowsky brings the combination of regulatory compliance and enforcement, government policy, and an understanding of Blockchain technology which makes him a natural fit. His experience with State Street, U.S. Treasury, and the U.S. Securities and Exchange Commission will greatly assist BIG’s movement toward becoming the recognized standard in Fintech.”

Blaszkowsky is a senior financial services executive, strategist, and thought-leader with thirty years experience as a consultant, corporate manager, senior US regulator, and banker around data and analytics and their governance, management, strategy, analysis, standardization, and use for business growth, risk management, and regulatory compliance and enforcement.

He has established, nurtured, and promoted multiple new financial and regulatory technologies including semantics (XBRL and FIBO),  data standards (including the Legal Entity Identifier (LEI), governance techniques, and Blockchain and other Distributed Ledger Technologies (DLT).

David was responsible, as the Director of the Office of Interactive Disclosure at the US Securities and Exchange Commission, for the transformation of US financial reporting by the use of XBRL in public company, investment fund, and other financial reports, and went on there and at the US Treasury Office of Financial Research to expand the consideration and use of new standards and technologies (including smart contracts and Blockchain) for the improvement of bank and financial systemic stability.

David Started his career as a consultant at McKinsey & Company, studied economics and the University of Chicago, and received his MBA at the Kellogg School at Northwestern University.