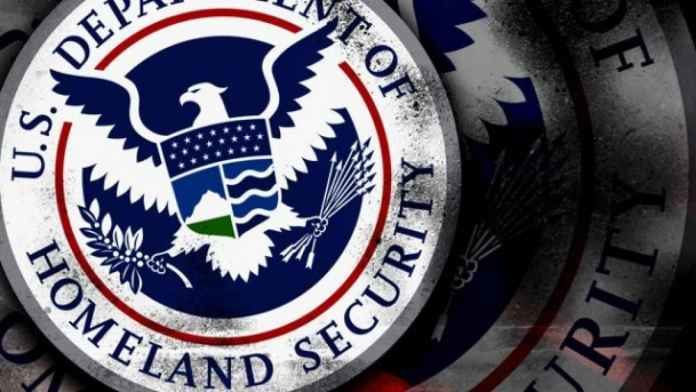 The US Department of Homeland Security is testing Blockchain technology for cameras and other devices at U.S. ports of entry, including borders and airports to better detect and stop intruders who try to impede the devices or manipulate the data they collect.

According to a report in the Washington Post by Kim S. Nash, the Blockchain project is, in part, intended to thwart spoofing, where someone tries to divert data moving over a network, or to control devices on the network, by mimicking authorized senders or receivers. The idea is to better protect data exchanged between the devices and human agents guarding borders.

Late last year, Factom and Customs and Border Protection completed a small project to prove that blockchain technology can secure data from sensor-equipped devices. Now they are further testing the security and speed of the technology for handling extensive IoT feeds, he said. Factom received a $199,000 grant from DHS in last June.

The agency could put blockchain ledgers into wider use, perhaps in international trade to verify the provenance of goods coming into the U.S. and international travel to identify high-risk flyers and speed up security checks for common travelers, Mr. McAleenan said.

Private-sector blockchain projects, including Wal-Mart Stores Inc.’s work to secure its pork and produce supply chains, could help guide the Customs and Border Protection work, he said. Wal-Mart and International Business Machines Corp. are building blockchain systems in China and the U.S. to make food supply chains more efficient and secure. Wal-Mart is a large part of international trade for the U.S. “When they’re looking at something to make their supply chain more efficient, that’s something that gets our attention,” Kevin McAleenan, deputy commissioner of Customs and Border Protection.