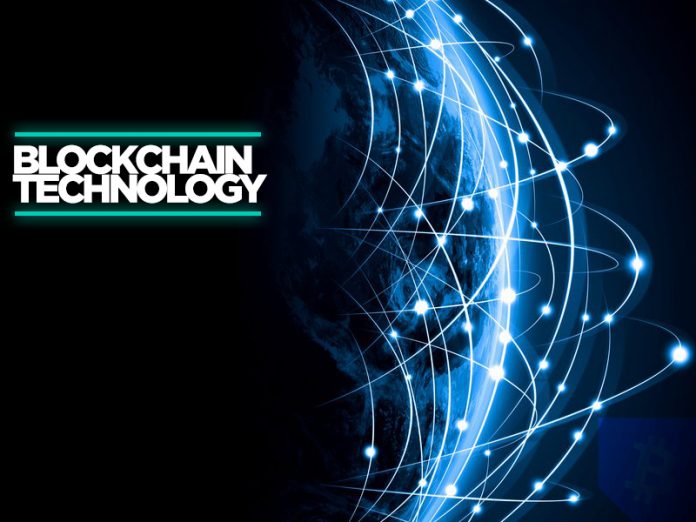 Blockchain Technologies Corp. has offered support for Maine State Senator Eric L. Brakey for introducing a resolution to the Main State Senate proposing the creation of a commission to study the use of Blockchain technology in conjunction with paper ballots for Maine elections. Blockchain Technologies Corp. traveled to Maine on Monday, 3/27/17, to speak at the initial public hearing for the resolution. Many members on the committee were completely new to Blockchain and they raised some interesting questions.

The Blockchain is a new technology that uses a global network of computers to create timestamped records that cannot be altered or deleted. In other words, once the ballots are scanned the data is “set in stone” — nobody is able to manipulate the results. It is a whole new paradigm of data integrity. One representative was concerned about using Bitcoin, but was reassured once it was clarified that Blockchain and Bitcoin are not the same thing.

“People are learning the hard way that there are many different Blockchains, and the Blockchain whose participation in is rewarded in Bitcoin has so far happened to be the most transparent and highly secure for data storage,” says CEO Nick Spanos.

However, even with the use of such a cutting edge technology, the original paper ballots filled out by voters remain the ultimate document of record. A representative from the League of Women Voters and the Maine Secretary of State’s office both appeared at the hearing to oppose the bill thinking it was an internet-based voting system, but changed their mind upon learning paper ballots remain the foundation of the Blockchain voting system.

A variation of the Blockchain voting system developed by Blockchain Technologies Corp. uses paper ballots. Ballots are fed through a high speed scanner to record voters’ choices and as each ballot is scanned, the votes, including a ‘hash’ of the ballot’s image, are uploaded to the Blockchain.