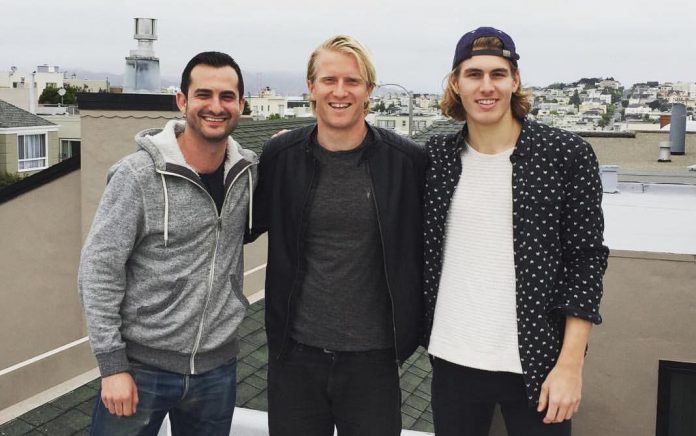 Balanced Software has announced they are launching a classic crowdfunding to raise $1 million to build an app to help people and businesses manage their banking and Blockchain balances. The team consists of 3 founders: Richard Burton from Ethereum, Ben Baron from Apple, and Christian Baroni from Stripe.

“Today, lots of people are really excited about crypto-currencies and Blockchain apps, but very few people are using them on a daily basis. Balance will become a single place to see and exchange your banking and Blockchain balances. We have already shipped an app that integrated with 15,000+ U.S. banks which was featured by Apple and has hundreds of paying customers. Now we want to add support for every digital currency exchange in the world,” stated Richard Burton, CEO, Balance.

A sensible crowdfunding round rather than an ICO

“Despite all of the money flying around, we do not want to do an ICO.”

“We are focussed on creating the best interface for digital currencies and tokens. It is a big project but it is not a protocol. We do not want to create a token and issue it for no good reason.”

“If we create a token, we want it to have real value.”

“There may come a time in the future where we launch a useful protocol with a valuable token. We are not doing that now. We want to create a company that creates products for protocols. To help do that, we are raising money through crowdfunding,” added Burton.

Balance is aiming to raise $1 million through a regulated crowdfunding through Wefunder.com. In an environment where people are raising hundreds of millions through ICOs, raising $1 million is very different.

“I’ve spent enough time as a product engineer in startups to understand that execution is everything. As one of the very first users of Monzo’s API, Balance has made it crystal clear that the future of wallet management lies with them. The Balance team embodies what it means to take an idea and execute it into beautiful functionality. Their obsession with user experience, coupled with a deep understanding of technology, makes them an unstoppable force,” stated James Nicholson, Lead iOS Engineer, Monzo

“I’ve invested in dozens of high growth technology startups over the years, and been fortunate to have seen some great successes. I’m incredibly excited to back the team at Balance, they’re a small team of world class creators who build beautiful products, and stay at the forefront of the most exciting markets in technology,” added Josh Buckley, Founder of MinoMonsters and Investo.

The campaign will go live to the public on Wednesday 23 August. If you want to pre-register, please head to their campaign and create an account here.