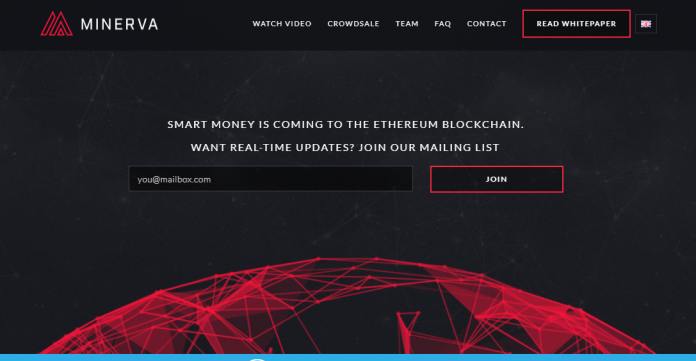 By using these tools, the Minerva team seeks to accelerate the mainstream adoption of digital currency and smart contract Blockchain technologies.

Minerva has been compared to Ticketmaster in that they disrupted their niche market by paying ticket sellers rather than charging them fees. However, Minerva does not seek to disrupt a niche market, but rather disrupt commerce itself through the introduction of reverse transaction fees.

Minerva has partnered with a live-streaming service with $20 million in yearly revenue and over 10 million users to act as an immediate first use case. The purpose of this partnership is to show the before-and-after revenue impact of a business accepting the Minerva OWL token as a method of payment. Minerva’s goal is to recruit various merchant processing services and prominent commerce platforms into the Minerva Smart Money Alliance (MSMA).

The Minerva Smart Money Alliance (MSMA) is a proposed consortium of organizations that either accept the OWL token as payment or are strategically partnered with Minerva Technologies S.a.r.l., a Luxembourg-based Blockchain software company and parent entity to the Minerva platform. They plan to work with various groups and individuals to optimize the secure storage and transmission of sensitive data.

Though concerted time and effort will be needed, the Minerva team feels that it is a realistic expectation that Minerva and its OWL token will become one of the most enterprise-friendly platforms and currencies available.