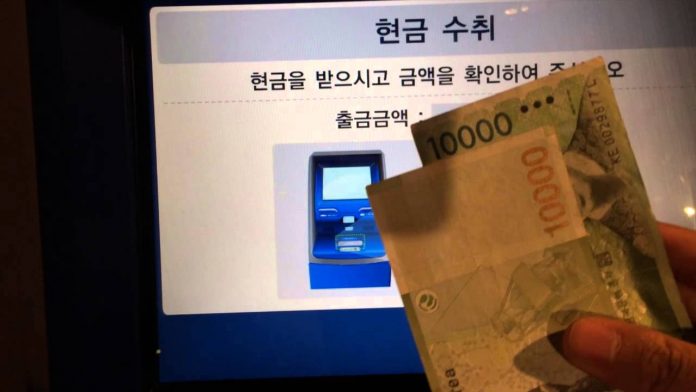 Accoring to a report in Business Korea, the South Korean government has stated they will punish initial coin offerings (ICOs) that raises funds in the form of stock issuance using digital currencies permitted in some countries, including Switzerland, for violating the capital market act.

Kim Yong-beom, the secretary-general of the FSC who chaired the task force meeting, stated in the report from the Korean media:

“At this point, digital currencies cannot be considered money and currency not financial products.”

They are also planning to examine the current conditions of digital currency traders and establish joint inspection systems with the KFTC, prosecution, police and NTS.

An official from the KFTC added:

“For issues that haven’t formed the international consensus such as the character of digital currency traders, permission and taxation, we will come up with counterplans by thoroughly analyzing the discussion and regulation trends of other countries and international organizations and fully discussing them.”

Facebook
Twitter
Pinterest
WhatsApp
Previous articleChina Bans Initial Coin Offerings – Token Sales Declared Illegal By Seven Financial Regulators Today
Next articleBlockMason Announces Second Application Ahead of Token Sale
Richard Kasteleinhttps://www.the-blockchain.com
In his 20s, he sailed around the world on small yachts and wrote a series of travel articles called, 'The Hitchhiker's Guide to the Seas' travelling by hitching rides on yachts (1989) in major travel and yachting publications. He currently lives in Groningen, the Netherlands where he has set down his anchor to raise a family and write. Founder and publisher of industry publication Blockchain News (EST 2015) and director of education company Blockchain Partners (Oracle Partner) – Vancouver native Richard Kastelein is an award-winning publisher, innovation executive and entrepreneur. He has written over 2500 articles on Blockchain technology and startups at Blockchain News and has also published in Harvard Business Review, Venturebeat, Wired, The Guardian and a number of other publications. Kastelein has an Honorary Ph.D. and is Chair Professor of Blockchain at China's first blockchain University in Nanchang at the Jiangxi Ahead Institute software and Technology. He has over a half a decade experience judging and rewarding some 1000+ innovation projects as an EU expert for the European Commission's SME Instrument programme as a startup assessor and as a startup judge for the UK government's Innovate UK division. Kastelein has spoken (keynotes & panels) on Blockchain technology at over 50 events in 30+ cities.