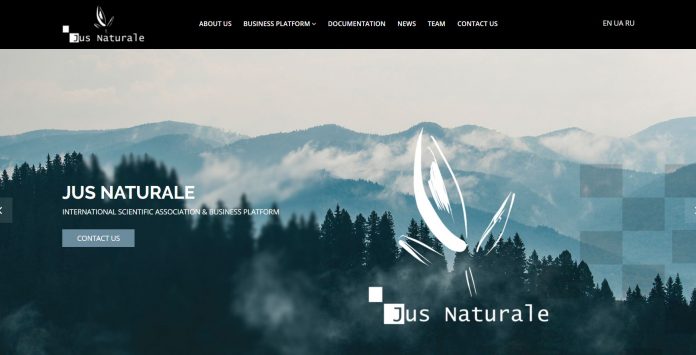 Solutions that use Blockchain technology are becoming more and more popular. The very technology of Blockchain is popular due to the Bitcoin cryptocurrency – a decentralized payment system in which there is no single owner and issuer, and its transactions are not tied to existing banking systems.

At its core, the Blockchain is a distributed, secure database that can not be faked, deleted or modified retroactively. These properties provide a number of possibilities for tasks in which the reliability and security of data storage and transmission is important.

It was these conclusions that guided Jus Naturale in developing its decentralized membership system. All data of Jus Naturale members will be recorded in a decentralized register, which will make membership in the organization transparent, safe and convenient. The register itself will exist exclusively in electronic form, and its management will be handled by a separate legal entity.

Legal consolidation of this order is provided by the unique e-registration agreement, which was concluded between the Jus Naturale Association and Jus Naturale OÜ. The agreement is based on the Estonian legal system, within the framework of EU legislation. At the same time, the agreement is collated by an English solicitor and apostilled (No APO-5764546). Thus, the rights of members of the association are protected by law. In addition, the contract is not subject to change and is available for study by all interested persons on the link.

This approach excludes the possibility of any manipulation with the association members’ data and confirms Jus Naturale’s adherence to postulated ideas of openness and transparency, while taking care of the safety and convenience of its members.