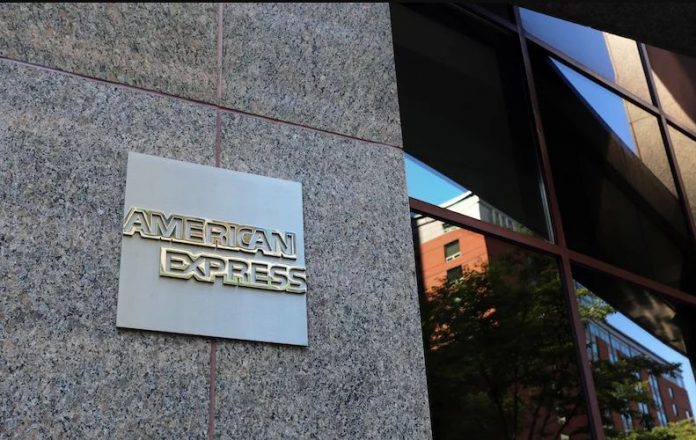 The movement to modernize the global payment system is quickly gaining momentum as another major global service company joins RippleNet.

American Express is the latest company to become a member of RippleNet, joining the ranks of Credit Agricole, Airwallex, Cuallix, and more.

Initially, American Express FX International Payments (FXIP) will partner with Santander UK to create a transaction channel between the U.S. and U.K. — a first and a boon for the corridor. The U.S. is the U.K.’s largest trading partner, creating an immediate need for frictionless commercial global payments in the U.K. market.

By leveraging the power of RippleNet, FXIP customers will see an immediate improvement in how they send money globally.

What’s more, FXIP’s use of RippleNet will maintain the level of security that American Express customers have come to know and expect.

“Not only does this partnership with Ripple help decrease the time it takes for international transactions to be processed, it can make our transactions more effective for our customers,” Keeley added.

FXIP’s partnership with Santander UK to send cross-border payments between the U.S and U.K  will help American Express not only streamline commercial payments, but also establish a wider footprint in the U.K.

José Luis Calderón, Santander’s global head of transaction banking, said, “This Blockchain solution opens up a new channel between the U.S. and the U.K. and presents a significant opportunity for payments globally.

“Collaborating with forward-thinking businesses has enabled us to deliver this cutting-edge, secure, friction-free payment solution and extend our ‘Simple, Personal, Fair’ philosophy to American Express and their customers.”

“Ripple is taking a huge step forward with American Express and Santander in solving the problems corporate customers experience with global payments.”

“Transfers that used to take days will be completed in real time, allowing money to move as fast as businesses move today. It’s just the beginning, and we look forward to growing this partnership to help other American Express FXIP customers.

Contact them to learn more about Ripple’s growing network, and how other companies are helping to create one frictionless experience to send money globally.