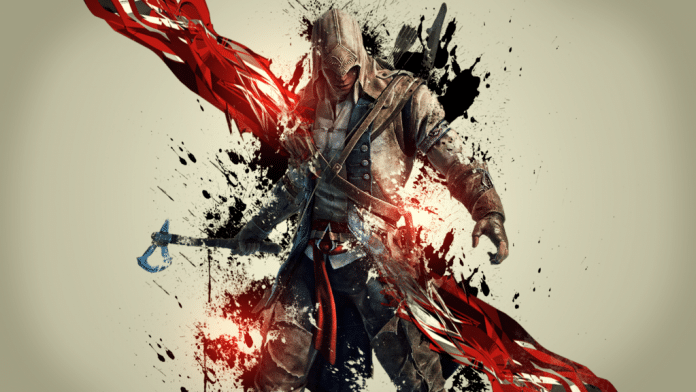 “The Cloud Alliance team is creating something revolutionary in the gaming industry,” stated Aetius Capital CEO Benjamin Cher. “They are creating a virtual asset marketplace where gamers can trade MOO Tokens [for] virtual items from games on the MOO Store [and] exchange their virtual items with other gamers outside a game. The marketplace will also enable the trading of game publishing services between gamers and developers.”

US-based Unity, which is backed by Sequoia Capital, DFJ and SilverLake Partners, owns the world’s largest video game development engine used by more than 5.5 million developers. Unity estimates that more than half of all new mobile games were made using its platform.

“I think this is one of the rare ICOs with a proven product and a partnership with a leading industry heavyweight,” stated Cher. “That gave us the confidence to lead this fundraising round which has seen a lot of interest from global investors.”

Cloud Alliance was founded in 2016, by Roland Ong and Jonathon Sze, who are also founders of the region’s largest digital games distributor, IAH Holdings. The company has previously raised USD 5 million from Aetius Capital to develop an integrated payment platform called CloudMoolah for Unity. The platform allows Unity developers to enable in-app revenue collection from more than 500,000 retail points-of-sale across Southeast Asia, effectively shortening the go-to-market time for developers from a few months to less than 10 minutes, according to the announcement.

Sze said incorporating blockchain technology with an app store could increase transaction efficiency by eliminating fraud and chargebacks and lowering costs for developers.

MOO will be a utility token built on the Ethereum smart contract, blockchain-based interface. The token pre-sale will end on Feb 23, 2018 and the public sale runs from March 1-31, 2018.

For more information, go to www.cloudmoolah.io