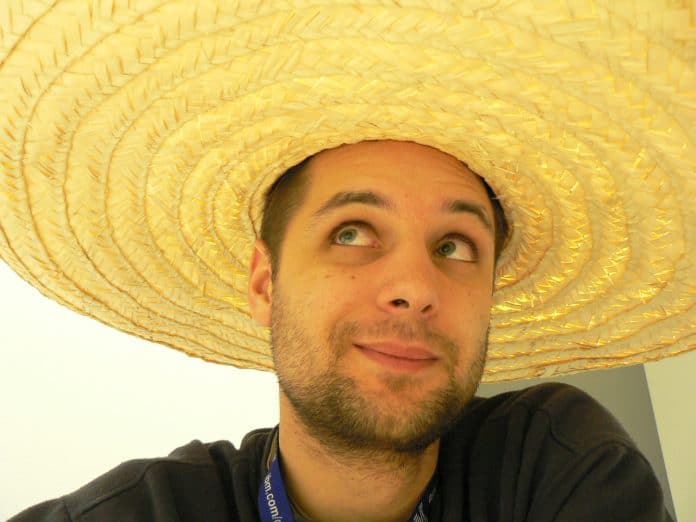 Blockchain-based, internet of things management platform, Augmate announced on Tuesday that it has received a grant from BitcoinLatina. A decentralized, GPU-mineable platform, BitcoinLatina promotes blockchain development in Latin America, utilizing smart contracts designed for the region and providing scalable blockchain solutions for consumers, enterprise, government, the military and universities.

“By growing the Latin America Blockchain, our focus is to create jobs and prosperity while helping citizens learn about the benefits of this emerging technology,” BitcoinLatina CEO John Gotts stated. “We recognize Augmate as the obvious, clear leader in the IoT/blockchain space and laud Augmate’s efforts in this arena.”

New York-based Augmate explained in its announcement that the unprecedented rise of blockchain development has also led to a global shortage of talent, and efforts are underway to bring together schools, businesses, and investors in Mexico to lay the groundwork for expanding hubs of qualified workers and thought leaders. Augmate stated that it plans to facilitate opportunities for a new technologically-savvy workforce to flourish throughout the Americas.

The grant, which comes in the form of 1 million BCL crypto coins, will be provided by the BitcoinLatina Foundation’s venture arm, BCL Ventures, with proceeds to be spent by Augmate on Latin American efforts over the next four years.  Five percent of the coins will be given to Augmate on March 1 and the balance will be paid over the next four years, according to the announcement.