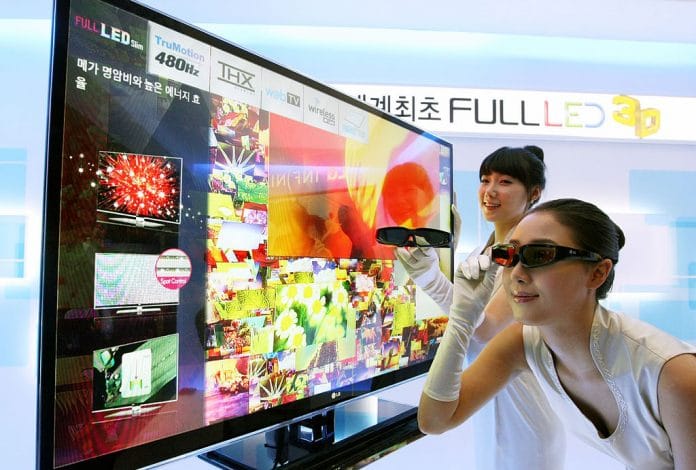 Independent blockchain advertising trading platform, Fenestra on Wednesday announced USD 1.5 million in angel investment for the launch of a new venture with which the company aims to transform the USD 640 billion global advertising and media buying industry, through the introduction of a transparent model of media buying.

Fenestra is the brainchild of the former co-founders of Base79, the social video startup sold for USD 85 million in 2014. The platform will enable advertisers to book, bill and pay for advertising from media owners via an open and transparent transactional platform, creating the potential for larger increases in ROI for the advertisers and higher revenues for media owners, according to the company’s statement. Fenestra will first target the traditional media market, (print, radio, TV, cinema, outdoor), where transaction volumes are lower than in digital markets.

In migrating the media supply chain onto a blockchain, Fenestra’s independent platform will offer a transparent and open ecosystem for brands and their agency partners, allowing advertisers greater control and detailed oversight of their own media supply chain, says the statement.

“Advertising is an incredibly powerful tool, however today’s media supply chain does not work in favor of the advertiser who ultimately funds it,” stated Fenestra’s CEO and Founder, Ashley Mackenzie. Advertisers don’t trust their media supply-chain. Change is needed in how advertising inventory is traded. Fenestra will make this a reality, bringing an independent, truly transparent trading system for advertisers and a more secure, compliant network for media agencies, who will be better equipped to deliver value to their clients.”

The initial USD 1.5 million seed funding will be used for the development of an early Minimum Viable Product, launching next quarter, and business development activity with brands, agencies and media owners in both Europe and the US. The company will seek to raise further funding later this year.