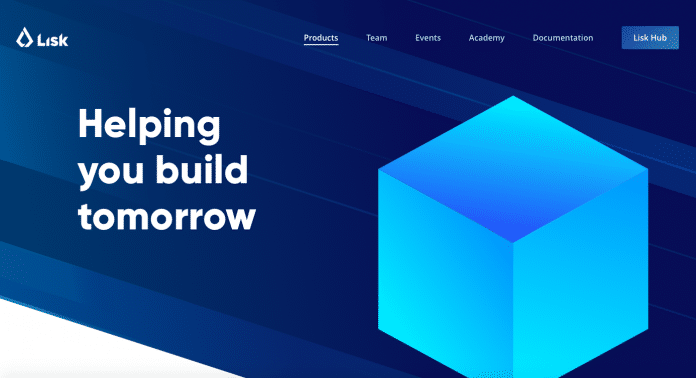 Lisk, the decentralized blockchain app development platform has relaunched, at an event in Berlin last week, with a new image and an updated product suite. The relaunch is ahead of the alpha release of Lisk’s Sidechain Development Kit (SDK), which allows users to build blockchain applications, according to the company’s statement.

As part of the relaunch and rebranding, the platform will host a new website and interactive Lisk Hub, for users to manage IDs, store and send /LSK tokens and vote for delegates, the company said in a press release. It incorporates a number of features from the former Lisk Nano and Lisk Explorer, with the latter being phased out over time.

Lisk also announced the debut of the Lisk Academy, which aims to educate the public on the significance and potential of blockchain technology in an “accessible and user-friendly manner”.

“This event helped us better explain to our community what the future will bring, while also acknowledging the progress we have made since our initial launch in 2016,” said Max Kordek, Lisk Co-Founder and CEO.

“We are excited to unveil our new website, user interface, and the recently designed Lisk App as part of our relaunch,” Kordek added. “These are important steps on our journey to developing a world-leading blockchain application platform and are a part of our evolution as a company, as we continue to strive to shape the future of blockchain applications and make the wealth of benefits they accrue accessible to all.”