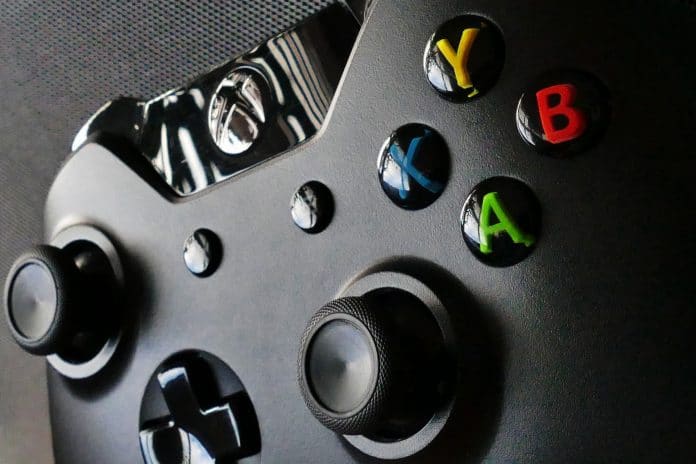 Millennial gamers represent a huge source of pent-up demand for using cryptocurrency as part of their gaming experience, according to a study released today by Worldwide Asset eXchange (WAX), a blockchain platform for trading online video game assets.

The global nature of the online gaming community coupled with the tech-savviness of the millennial generation means the adoption rate of cryptocurrencies within gaming can only increase with time, said the company.

Additionally, according to WAX, issues that plague the virtual gaming assets market — such as high fees and exchange rates, rampant fraud, inefficient intermediaries and slow transaction times — could be solved by the widespread adoption of cryptocurrency.

Drilling down further into the survey, useful insights include: