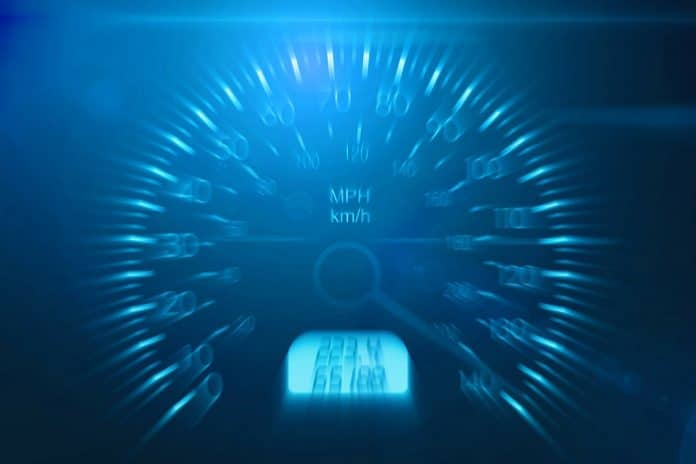 A highly-anticipated, high-speed blockchain technology platform that claims to have the potential to rival the global transaction throughput of VISA, Singapore’s Zilliqa has hired former Blackrock and JPMorgan executive En Hui Ong as Head of Business Development.

Zilliqa is focused on speed, and claims to be capable of high throughput through sharding. The idea is to automatically split up a large network of machines processing transactions into parallel sub-committees or “shards”. Each shard processes its own microblock in parallel with other shards, and resulting micro-blocks are merged into one final one.

In a live interview with “The Rundown” on CNBC International in Singapore, Dr. Xinshu Dong, CEO of Zilliqa, explained that the concept of sharding has the potential to solve the scalability problem, with Zilliqa’s goal to “at least hit the average throughput of VISA and MasterCard,” which is around 8,000 TX/s.

En Hui, hired directly from JPMorgan, specializes in financial product sales and marketing, according to a Zilliqa press release. She will leverage her career in financial services to help Zilliqa bring its technology to major commercial partners over the coming months, when the company states that it also aims to release its open source technology.

“The biggest draw for me is the team,” En Hui said. “In blockchain, a young and evolving space, the Zilliqa team is very different from most projects out there.  The core team are tight knit, mostly from research backgrounds, and I value the professionalism and integrity that they stand for.  That’s what makes Zilliqa special and why I chose to join them.”

Zilliqa said its technology will have applications across a wide range of industries including finance, digital advertising, e-commerce and more.  One notable property of the system architecture is that it does not compromise security as the throughput of the system is increased, making it an attractive option for companies with mission critical processes or applications they want to transition to the blockchain, the company said.

“En Hui is an incredible candidate and she instantly fits in perfectly with the Zilliqa team,” said Xinshu Dong, CEO of Zilliqa. “We are absolutely thrilled that she decided to join our project and bring her skills and expertise.  It’s a testament to the potential of our technology and blockchain in general that we are able to hire such a qualified person to join our team directly from JPMorgan.”