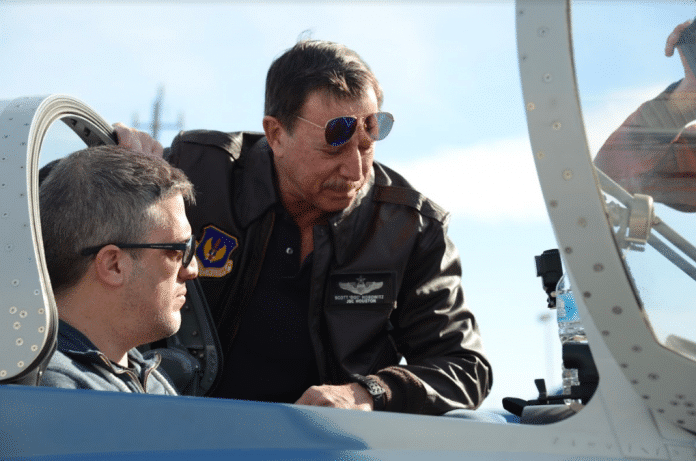 Backed by experts from NASA, the Ethereum Foundation and General Motors, DAV (short for Decentralized Autonomous Vehicles), a blockchain-based platform that is building the infrastructure for the internet of transport, on Tuesday announced the launch of its exchange platform for autonomous transportation services via payments in cryptocurrencies.

Taking advantage of the growing ‘sharing economy’ trend, DAV aims to enable services providers to make an entire network of autonomous vehicles available to their customers for on-demand delivery and transportation services, according to the company’s statement. A unified payment ecosystem and communication protocol aims to make it easy for services to be scheduled, performed, and compensated, and will include a bidding system for areas or situations where demand outstrips the supply of available transport capacity.

DAV is aiming  to make the transport of goods through the physical world more closely resemble the way packets of data are sent digitally. It allows vehicles — including drones, cars and trucks — to work together, pay each other, and provide services, creating a global marketplace where transportation services are bought and sold, says the company’s statement.

The project has attracted talented and experienced industry experts from the automotive, aerospace and blockchain industries, while the board of directors is populated by veterans of GM, SAP, Bancor, Equinix, the Ethereum Foundation and members of NASA, including Commander Scott Horowitz, a four-mission Space Shuttle astronaut (pictured).

“I am thrilled to join the DAV team on its journey to create and launch a new and innovative infrastructure for a global Internet of Transportation,” stated Commander Horowitz.

“At DAV, we’re laying the groundwork for a new transportation economy. This is an ambitious undertaking, so we do not plan to do it alone. We’re supported by leading experts in the fields of Blockchain, economics, AI, infrastructure, legislation, and aerospace,” Noam Copel, CEO of the DAV Foundation stated.