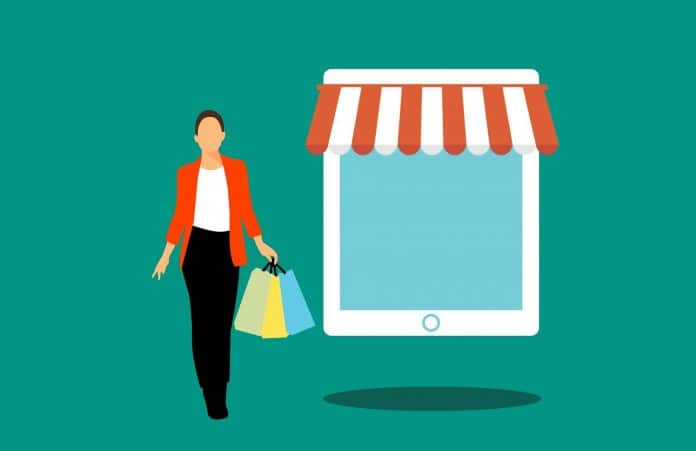 Top ten digital currency Dash has announced, on Thursday, a partnership with UK-based online payment provider Payza. Having previously limited its cryptocurrency participation to Bitcoin, the deal will allow the Payza network of over 13 million users to transact and exchange with Dash.

Dash said, in a statement from Singapore, that this agreement means Payza users can now send and receive Dash, spend it at 100,000 e-commerce retailers, and exchange it for 25 different fiat currencies or Bitcoin.

“Payza is an exciting partnership for Dash because our respective missions are so well aligned,” said Dash CEO Ryan Taylor, in a statement. “Payza is supporting underbanked populations in nearly 200 countries, and the Dash network’s low-cost instant transactions are ideal attributes for meeting these customers’ needs. Payza is also well regarded in the industry, with literally millions of users, and they’ve thus far refrained from integrating other coins across their platform. We are truly humbled to be selected as the first digital currency to integrate beyond Bitcoin, and we look forward to supporting Payza’s growth going forward.”

Payza primarily serves Asia, the Middle East, Europe and South America, with some of its major markets including Venezuela, Nepal, Pakistan, Brazil, Mexico and Haiti. It was founded to provide an alternative method of payment and storage of currency for people who have difficulty accessing bank accounts and traditional financial institutions.  According to the statement, over the past several months, Payza had received significant customer demand to build-in Dash access, largely due to the currency’s low fees and focus on helping underbanked communities.

“There are several reasons that we chose Dash to be the second cryptocurrency integrated into our platform, after Bitcoin,” said Payza CEO Firoz Patel, in a statement. “Dash boasts low network fees and fast transactions, two features that users look for in a cryptocurrency. Dash also has a vibrant and active community, especially in the developing world, which appeals to us as a company [which] also focuses on empowering underbanked populations. Finally, Dash is user-friendly and has a roadmap in place to further improve usability.”

To celebrate the launch, Payza has a limited-time promotion for users who exchange fiat or Bitcoin into Dash. They will get an extra 10 percent of the altcoin when they buy up to 1 Dash, and an extra 5 percent for each Dash purchased above that amount (up to 5 Dash can be bought).