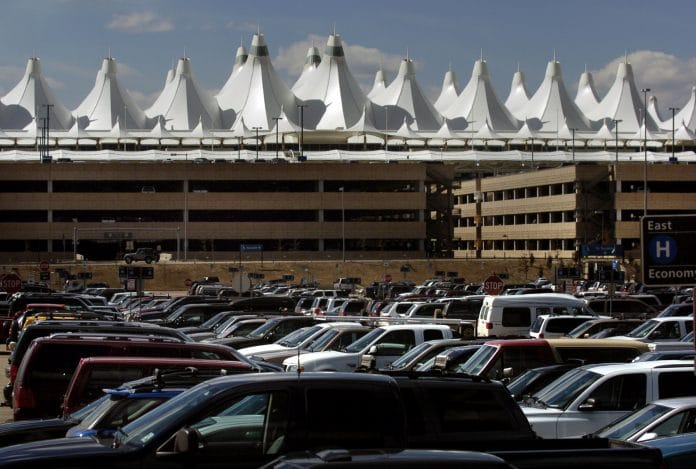 Colorado has been an attractive location for Coinsource for some time, offering residents and merchants who have shown consistent interest in cryptocurrency and Coinsource ATMs in particular, for day-to-day purchases as well as larger transactions like home and land purchases. The newly installed Coinsource ATMs are located near main roads and in high foot and vehicle traffic locations, with several placed short distances from the University of Colorado and Colorado State University. Cryptocurrencies are already accepted for parking services at Denver Airport, via ParkDIA, and at various marijuana dispensaries and restaurants throughout the state.

CMO of Coinsource, Bobby Sharp said, in a statement, “We have had an immense amount of customer inquiries looking to add Coinsource’s BTM to their stores. On top of having the lowest transaction fees in the industry, our innovative machines operate with in-house software that significantly increases transaction speeds, API, and QR code scanners. We have been looking forward to installing BTM machines in Colorado to provide the everyday person [with] a seamless and efficient way to invest in this incredible emerging market.”

CEO of Coinsource, Sheffield Clark added, “We have been waiting to launch our machines into Colorado for a while now, and we look forward to integrating more across the state within 2018. Our user base has continued to grow at astronomical rates, and we believe it’s due to our secure in-house software. We aim to continue providing our services throughout the nation.”

To learn more about Coinsource and its Bitcoin ATM network, visit https://coinsource.net/.