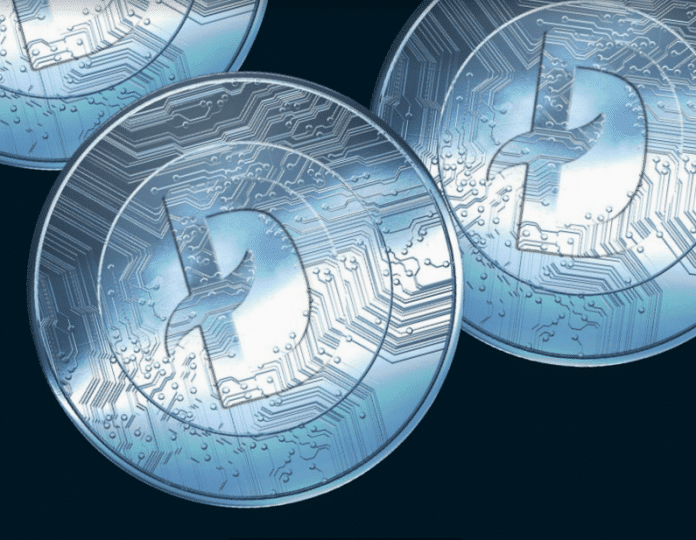 Swedish software and gaming company MindArk announced on Thursday the official launch of its token sale, aimed at developing the world’s first Intellectual Property Engine (IPX) for the exchange and licensing of reusable, digital IP. MindArk has 20 years’ experience managing a virtual marketplace, with its award-winning, real-cash-economy, multiplayer game, Entropia Universe, which has over 3 million registered users.

Funds from the token sale, capped at USD 100 million, will also help advance development of  Entropia Universe, the company said in a statement. The game’s economy employs real-cash transactions for digital assets and has a gross market value of over USD 400 million while facilitating over 33 million transactions daily.

“This is a really exciting time for MindArk as we look to achieve our goal of creating an IPX which can democratize the digital assets market, making it easier for everyone to create, collaborate, and prosper,” said MindArk CEO, Henrik Nel in a statement. “We already have a repository of over 70,000 reusable assets which could be utilized by developers to expedite their work and we believe that the market opportunity for this platform is enormous.”

The MindArk IPX platform will provide creators and other individuals seeking to license their digital assets and intellectual property with an ecosystem for exchange between businesses, developers, institutions, and token holders, via an open source cross-platform secured by smart contracts, the company stated.

MindArk will offer 125 million DeepTokens (DTA) per one USD equivalent while retaining 25 million tokens as a capital buffer, according to the statement. Contributions can be made in Bitcoin or Ether and via debit card and bank transfers and will remain open for six weeks or until the hard cap is reached.

“The token market is undergoing a period of rapid activity, however, we are uniquely placed for a raise of this kind, having had over 20 years of experience managing a virtual currency and overseeing 33 million microtransactions every day through the Entropia Universe already. As such, we’re well ahead of the curve for this undertaking,” added Henrik.

To learn more about the upcoming DeepToken sale, visit https://deeptoken.io/.