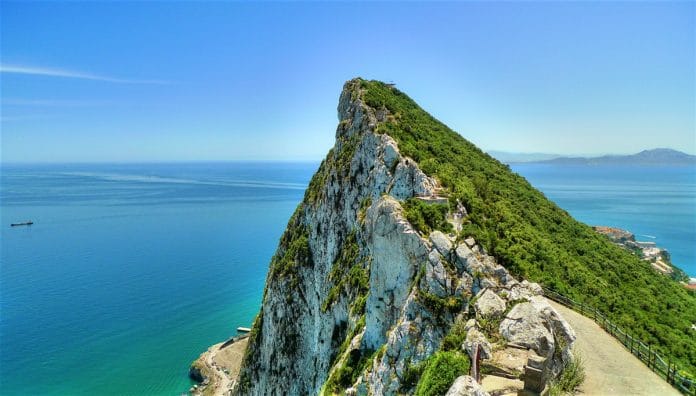 The Gibraltar Blockchain Exchange (GBX) announced on Monday the approval of Traceto.io as the first token to be sold on the GBX Grid launch centre. Traceto.io is a decentralized Know Your Customer (KYC) network providing an inclusive KYC solution for cryptocurrency and blockchain organizations all throughout the ecosystem, leveraging smart contract and artificial intelligence technologies.

GBX uses an experienced Exchange Listings and Authorization Team to assess all sponsored applications for projects to be added to the GBX Grid. Projects must be sponsored and introduced for consideration by an existing company within the Sponsor Firm Network – in this case, Traceto.io was introduced by Broctagon Fintech Group, which specializes in corporate consulting services and technological solutions.

Commenting on the recent news, a GBX representative said, “The robust listing process is what sets the GBX aside from its competitors, projects cannot join the GBX Grid directly and instead Sponsor Firms are responsible for introducing token sale projects to the GBX. This ensures that only quality tokens are approved and allowed to enter the GBX ecosystem. The GBX is positioning itself as an industry leader within the cryptocurrency market, and the announcement of the first token to pass its rigorous listing process marks an important milestone in the GBX journey and a key development for the whole team.”

The GBX Grid is scheduled for a full release in April 2018, and will use the Sponsor Firm Network and Exchange Listings and Authorization Team to ensure only the highest quality projects make it onto the token launch platform, according to the company’s statement. Once operational, the GBX Grid will also offer successfully listed organizations access to a growing list of enthusiastic, whitelisted, and KYC compliant potential participants, with the ultimate goal of being an institutional-grade token launch platform and cryptocurrency exchange.