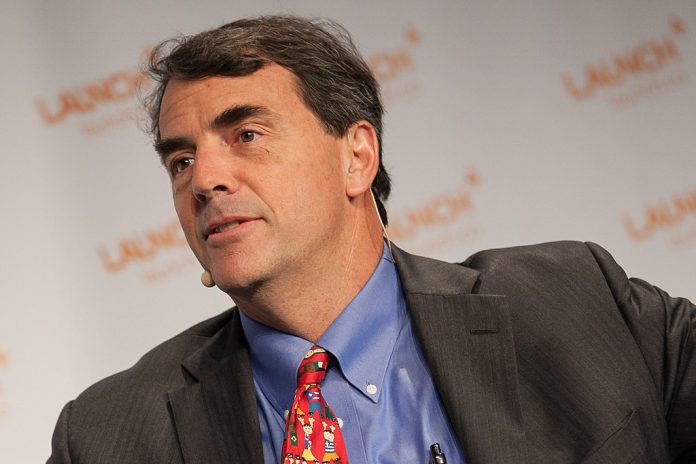 Californian startup OPEN, a blockchain payments infrastructure for applications, announced on Thursday that it’s being backed by the Draper Dragon Digital Asset Fund (DDDAF), a venture capital firm that invests in startups in Silicon Valley and Asia and is led by the highly regarded Tim Draper.

OPEN’s announcement did not say how much DDAF is investing in the venture but said that the fund typically invests between USD 3 million and USD 5 million.

According to OPEN, DDDAF Managing Director Andy Tang will support the company as it builds its first “developer wallet” for the blockchain payment infrastructure.

OPEN stated that its technology bridges the gap between traditional application developers and blockchain technology. It allows current applications to accept cryptocurrency payments while still being able to receive traditional payments, without having to redevelop its application stacks from the ground up.

This technology is aimed at supporting application developers to build blockchain or cryptocurrency integrations via funding, marketing, technology and growth acceleration, OPEN added.

“Most applications require the use of off-chain technologies, meaning traditional components that do not exist on blockchains such as a database to interact with transactions taking place on the blockchain, thus requiring applications to, realistically, require both on-chain and off-chain components,” OPEN’s announcement stated. “OPEN provides this missing infrastructure for developers to enable application backends to interface with blockchain wallets and the two-way communication of payment data between on-chain and off-chain systems.”

“As a prominent leader in the blockchain space, Draper Dragon’s backing is a tremendous endorsement for OPEN’s technology for blockchain payments,” said OPEN CEO Ken Sangha, in a statement. “Their support strengthens our vision of becoming a catalyst for blockchain adoption and integration by empowering mainstream software developers.”

For more information about OPEN, www.openfuture.io.