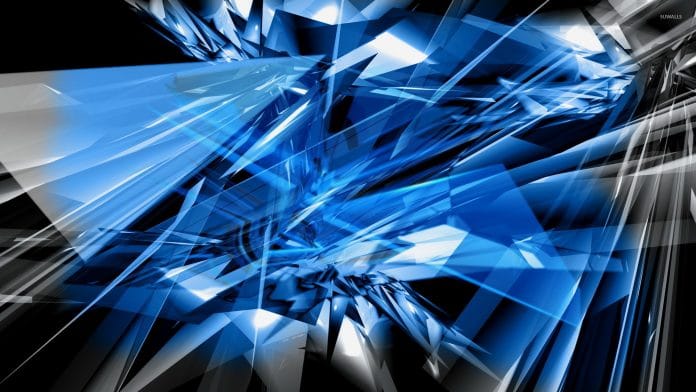 Zilliqa, the first public testnet to implement sharding technology, was released on Tuesday. Sharding is the cornerstone of blockchain scaling efforts across multiple different protocols.  Developed by a research team at the National University of Singapore, the Zilliqa testnet already claims to have achieved speeds of 2,000 transactions per second across 1,000 nodes.

The testnet release is accompanied by a fully functional block explorer with a user-friendly interface and rich data including block rate, number of peers, transaction rate, and the ability to view specific blocks, addresses, and transactions in real time, according to a statement. The Zilliqa team is also developing a new, more secure intermediate smart contract language called Scilla, that can be used to run distributed applications on the Zilliqa and other blockchain networks.

Zilliqa CEO Xinshu Dong said, in a statement, “This is a tremendous milestone for Zilliqa but also for blockchain technology as a whole. It is incredibly challenging to create a high transaction rate blockchain while maintaining the security and decentralization of the system, but we feel we have made a breakthrough with what we have achieved. The team behind Zilliqa is made up of some of the brightest minds in blockchain, business, and finance, and what we have built is extraordinary, but it is just a small step compared with the potential our technology has.”

Zilliqa claims that it has achieved transaction speeds of nearly 2,500 per second in private testing. It aims to surpass the scale of existing Visa style payment processors that routinely process over 8,000 transactions each second. As processing scales along with the number of nodes in the system, the Zilliqa team estimates that on a network of equal size, Zilliqa could process up to 1,000 times more than Ethereum’s current maximum of 20 transactions per second.