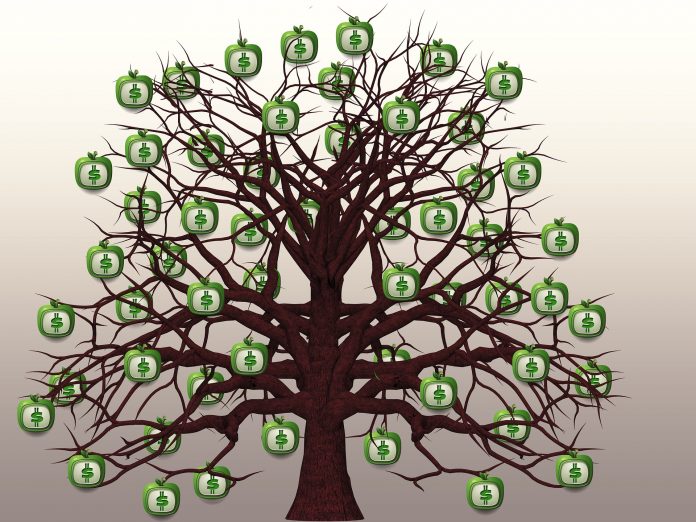 According to a press release, the hybrid Starta Capital Fund II was formed in March and will make its first investments in May. The new fund is targeting investors looking to put at least USD 1 million to work over a four-to-five-year timeframe.

As a hybrid fund, investors can join it as Limited Partners, similar to traditional VC investments, but Starta said they can also opt to take an equity stake in individual transactions via the use of smart contract security tokens that align with individual companies’ equity.

Additionally, while the fund is in investing in pre-ICO blockchain startups, which typically requires a fiat investment at the start, Starta said further liquidity events will be added in addition to traditional exits, with token distributions when they are sold by the fund on exchanges. Starta said it expects investment volume in this direction of about 30 percent.

The fund strategy is investing in early-stage startups, followed by further investments in successful portfolio companies, the company said in the release. It expects to invest most in follow-on rounds of companies graduating from the Starta Accelerator program in New York. Seed stage investments will be up to USD 200,000, Starta said, while A-round check size will be up to USD 1 million.

“Starta Capital Fund II is unique in its structure and investment focus – it fully reflects Starta’s vision on how venture capital will work in the future,” said Alexey Girin, co-founder and general partner of Starta Ventures, in a statement. “The main industry trends that we implement in the new model of the fund are hybrid co-investment, where private investors join professional venture investors and the synergy between traditional venture with the potential of the cryptocurrency market. Through the mechanism of syndicated transactions, we’re attracting co-investment capital that is 3-5 times higher than the value of the fund itself.”

Starta is not charging a management fee and claims to be the first fund in Russia operating on this basis. Fees will come from co-investors, or deal-to-deal investors, Starta said. Investors who join deals in the fund will pay up to a 10 percent in a setup fee and up to a 15 percent on exits or sales of respective investments. Other international funds with no management fee and similar LP-friendly terms include BGV II and Knight Assets, said the company’s statement.

The company added that, since 2011, it has invested in more than 50 portfolio startups, with total capitalization of over USD 400 million, listing Сindicator, Revealbot, Navigine, Snovio, Friendly Data, Cardiomo, HoverSurf and Bino as particularly successful ventures.