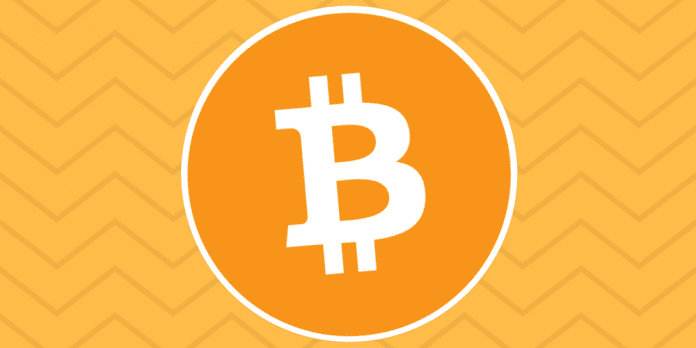 Lykke announced on Friday the addition of Bitcoin Cash (BCH), one of the most successful hard forks of the original bitcoin (BTC), to its exchange. The Swiss blockchain marketplace also made any BCH resulting from the hard fork, and not already withdrawn by users, available for trading on the exchange. Formerly, users could only withdraw their BCH balance to an external wallet.

Lykke Founder and CEO Richard Olsen said, in a statement, “We’re excited to bring Bitcoin Cash to the Lykke Exchange. We’re equally excited about the way that we’re able to do it. The constantly emerging innovations around the Bitcoin project and the rapidly changing protocols can lead to considerable confusion among investors and create a significant impediment to adoption. Moreover, hard forks often lead to hard choices about which branch to follow, which encourages division. But this isn’t a concern on the Lykke Exchange. Our traders can easily and transparently choose among all the existing protocols and blockchains and invest on either side of the fork, all from a single point of entry.”

Bitcoin Cash was created as a fork of the original Bitcoin chain on August 1, 2017, featuring an adjustable block size set to default at 8MB per block – eight times greater than the pre-fork Bitcoin and allowing a greater volume and faster transaction speeds overall. Bitcoin Cash has been the most successful fork of Bitcoin across over a dozen contenders, reaching an all-time high of USD 3,900 and a market cap of over USD 65 billion. BCH currently has a market cap of USD 10.8 billion, compared to Bitcoin’s USD 114.2 billion market capitalization.

Lykke is building a global marketplace for the low friction exchange of financial and other assets, with support for the trade of any kind of object of value.